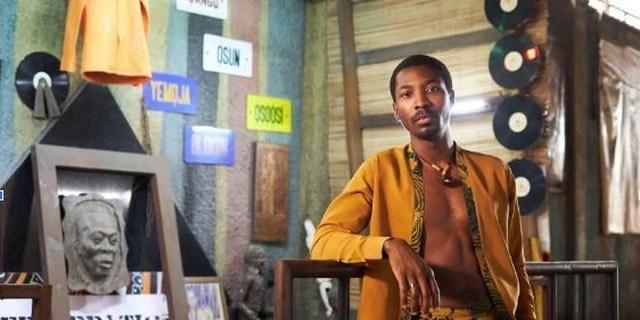 Mádé Kuti, an Afrobeat performer, and Grammy nominee has just dropped a new song titled “No more conflicts.” The tune, which is off his upcoming album, was made available on Friday, August 5, 2022.
Mádé Kuti composed and delivered the song, and GMK and Sodi Marciszewer, who collaborated with Fela Kuti on six songs, produced the single.

The song features an impressive vocal performance from the multi-instrumentalist, who preaches the need to embrace peace and re-awakening of true values during trying times.

‘No more wars’ is coming after the success of ‘For‘e’ward’, Mádé Kuti’s first album that was jointly released alongside his father’s album and titled Legacy+.

Mádé Kuti’s new music draws from a deep well and understanding of the insecurity and global wars and the Afrobeat storytelling tradition to fuse soulful Afrobeat chords, horns and voices in creating a unique sound that will be a hit among young and older Nigerians and international audiences alike.

The song touch on the current insecurity rocking Nigeria as well as other nations around the world. Made intends to send a message to individuals, governments, and policymakers to drop their weapons and work towards a peaceful world.

‘No more wars’ was released on Friday, 5th August 2022 and it’s available on all streaming platforms.