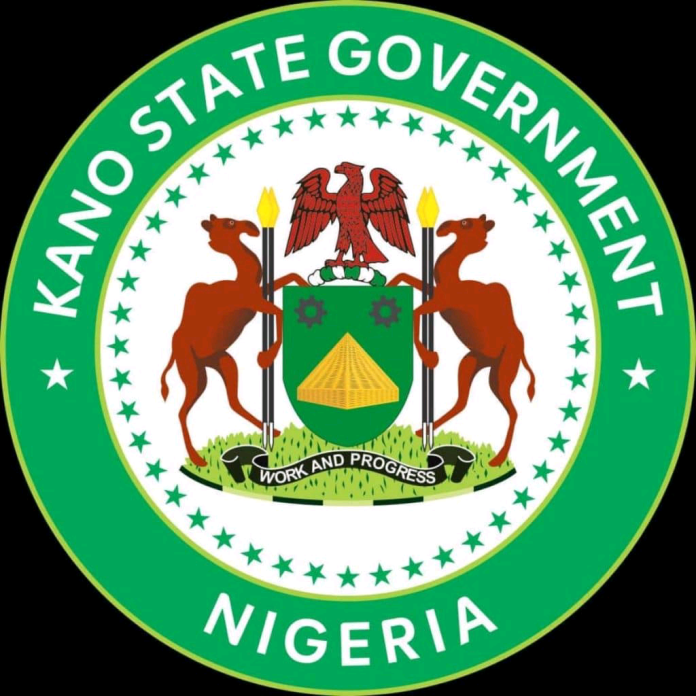 Justice Aisha Mahmud of a Kano State High Court sitting at Audu Bako Secretariat has sentenced one Sagiru Wada to death by hanging for killing his stepmother, Zainab Dan-Azumi.

The suspect was arrested eight years ago after using a sword to cut his stepmother into pieces.

Delivering judgement in the case today December 29, the presiding judge convicted Wada under Section 221 of the Kano State Penal Code for killing his stepmother by cutting her into pieces with a sword. She said she was satisfied with all the evidence tendered before the court, noting that the prosecution counsel had proven their case beyond reasonable doubt.

The defence counsel led by Barrister Rabi’u Abubakar told the court that the suspect was suffering from mental health but the court rejected his claim due to witnesses presented before it.

Prosecution counsel led by Barrister Tijjani Ibrahim said the court had studied the case carefully and there was no evidence to prove the convict was mentally ill. However, the defence counsel said they would study the judgement and take further action.