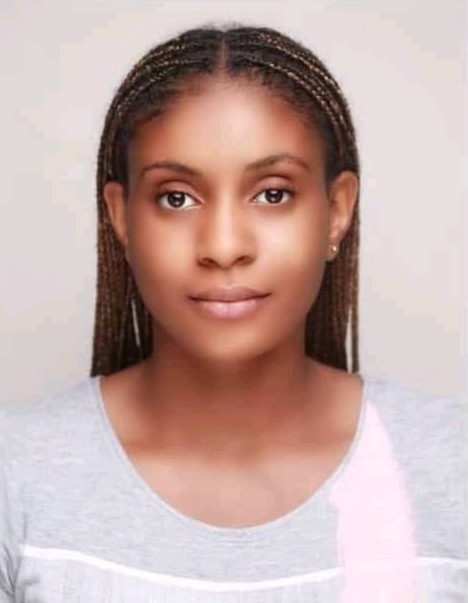 The statement by its director press and public relations, Eddy Megwa gave a chilling account of how Stephanie’s body was found dressed in NYSC Khaki trousers.

The corps attention was drawn to the body, said to have been discovered in Maitama, Abuja, following social media posts.

Stephanie was serving in Abuja and was last seen in Logogoma on 14 April.

“The corpse was found wearing the NYSC khaki trouser with the face defaced beyond recognition”, said Megwa.

“On account of this, Management reported the discovery to relevant security agencies to help identify the body.

“It was later confirmed that the remains was that of a missing Corps Member, Stephanie Se-Ember Terungwa, with State Code Number FC/21B/5807.

“Investigations are however, currently on-going to unravel the identity of the perpetrators of the dastardly act in order to bring them to justice.

“May her soul rest in peace.

Stephanie was married to Terungwa Edward Achado, an Abuja businessman.