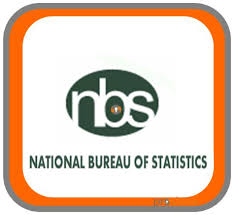 The Nigerian Bureau of Statistics on Friday released a 2020 Transport Watch Report with a significant increase in transport fare across the country.

According to the report, Nigerians in 2020 paid over 120% more for rides on motorcycles popularly known as Okada.

It would be recalled that the federal government announced the withdrawal of subsidy on PMS, which has led to an increase in the pump price of petroleum products.

Also, the COVID-19 compliance guidelines of reductions in the number of passengers on a bus also led to some increase in rates of transportation, including air transport