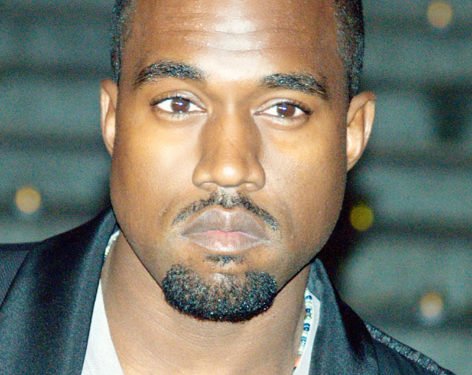 A multi-part documentary featuring never-before-seen home videos and other rare footage of Kanye West is coming to Netflix in 2021 via two music videos and filmmakers who have been chronicling the artist-turned-billionaire entrepreneur’s life and work for more than 20 years.

The documentary will reportedly detail “the rapper and producer’s rise to success and fame’s impact on him as well hip-hop’s impact on popular culture and the world’s evolving relationship with celebrity.”

Sources familiar with the project say the streaming service has acquired the yet-to-be-titled project from TIME Studios and Clarence “Coodie” Simmons and Chike Ozah more commonly known as Coodie & Chike who directed two of West’s first videos, “Through the Wire” and the third version of “Jesus Walks.”