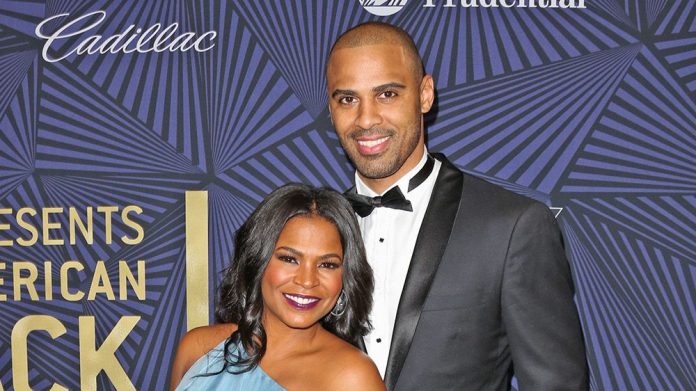 American actress Nia Long’s fiancé and head coach of Boston Celtics, Ime Udoka is expected to face disciplinary action over an alleged improper and consensual relationship with a member of the Celtics’ staff.

The 45-year-old manager of the American professional basketball team has been engaged to Long since 2015 and both have two children together, despite not being married.

According to a report from Adrian Wojnarowski of ESPN on Wednesday, Udoka has violated the team’s organisational guidelines and he risked a “significant suspension” for his conduct.

Udoka’s violation, according to Shams Charania of The Athletic, was that he “had an improper intimate and consensual relationship with a female member of the team staff.”

However, the details of Udoka’s involvement in the alleged affair have not been established but this could affect his career and relationship if found to be serious.