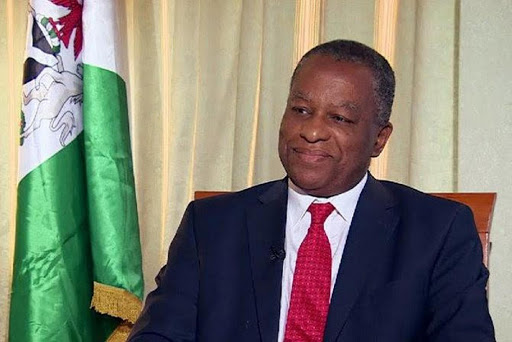 The Federal Government says it is  in touch with officials of the British government to present its side of the #EndSARS story.

This comes as the United Kingdom Parliament  made a resolution to impose sanctions on some Nigerian officials over their role in the “violent suppression” of the protests.

Minister of Foreign Affairs, Geoffrey Onyeama, told State House correspondents at the end of the weekly Federal Executive Council (FEC) meeting in Abuja that it was not within the purview of the legislators to impose restrictions but added that it was necessary to espouse Nigeria’s position for an informed decision.

He said: “The UK government has been briefed. There was a UK parliamentarian meeting and the UK government, which acts for the United Kingdom, has also heard the side of the (Nigerian) government regarding everything that has happened.

“So, we have been in touch with them and engaging them. As in every democracy, members of parliament are also able to air their views.

“What is important is that a balanced picture is made available to them before they take any decision.”