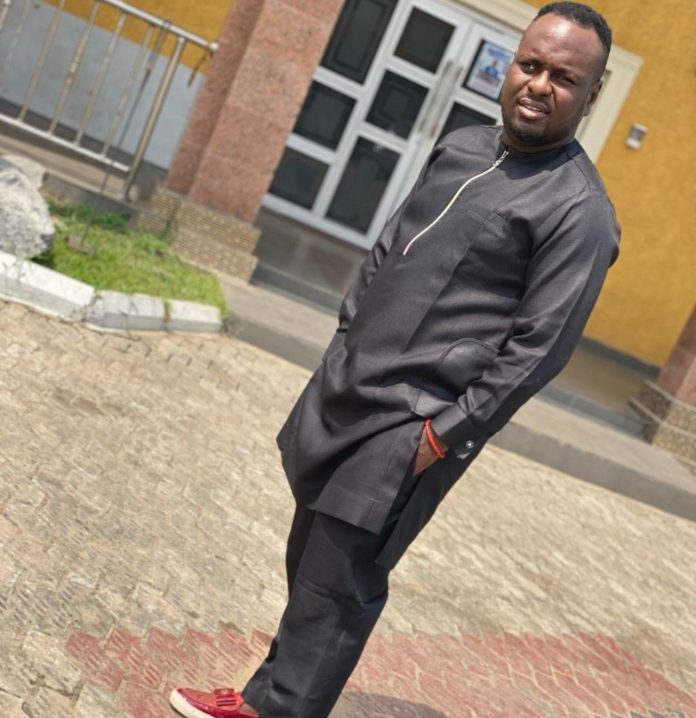 He died on Saturday at the Gbagada General Hospital, Lagos, after an illness.

Calibird was also a compere and an actor. His last post on Instagram was three days ago.

Mirabel, a long-time friend said that everyone who knew him were in shock.

“He grew up around the Powerline read in Ifako. He attended Harvesters International Christian Centre in Gbagada.

“I woke up this morning and saw his photo on the WhatsApp status of our mutual friends. He was a very jovial person”, she said.