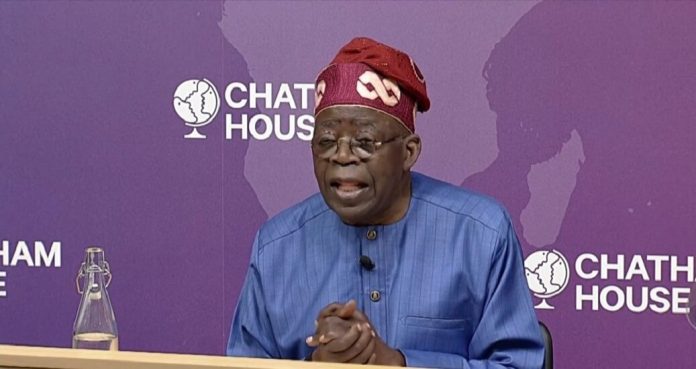 Dele Alake, an Adviser on Media, Tinubu-Shettima Presidential Campaign Council has said the All Progressives Congress (APC) presidential candidate, Bola Tinubu, is human and as such is not immune to gaffes.

He disclosed this on Monday while appearing on the Channels Television’s Politics Today programme.

Recall that Tinubu has been recorded to have made some mistakes during speeches at some rallies.

“No human being is immune to gaffes. That does not translate to one’s capacity to rule.

“Asiwaju is a human being like every other person,” he said.

Alake further noted that Obi and Atiku have also made gaffes at rallies, while accusing a section of the media of promoting irrelevant issues against Tinubu.