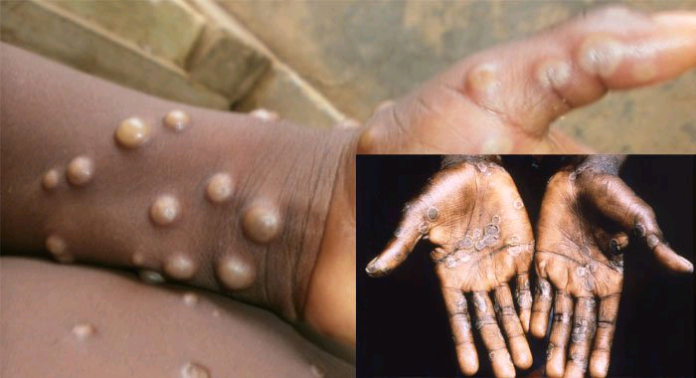 The Nigeria Centre for Disease Control has warned that there are no specific treatments available for the ravaging monkeypox infection.

This is just as the Minister of State for Health, Dr Olorunnimbe Mamora, allayed the fears of Nigerians, saying the NCDC is doing everything possible to mitigate the spread of the disease.

Monkeypox, a rare disease that is caused by infection with the monkeypox virus, belongs to the Orthopoxvirus genus in the family Poxviridae.

The disease, which according to the World Health Organisation, is endemic to West and Central African countries, has surfaced in some European countries.

While the NCDC noted that 15 out of the 46 suspected cases reported had been confirmed, countries such as the United Kingdom, the United States of America, Portugal, Spain, Israel, Lebanon and Canada among others have started to report cases.