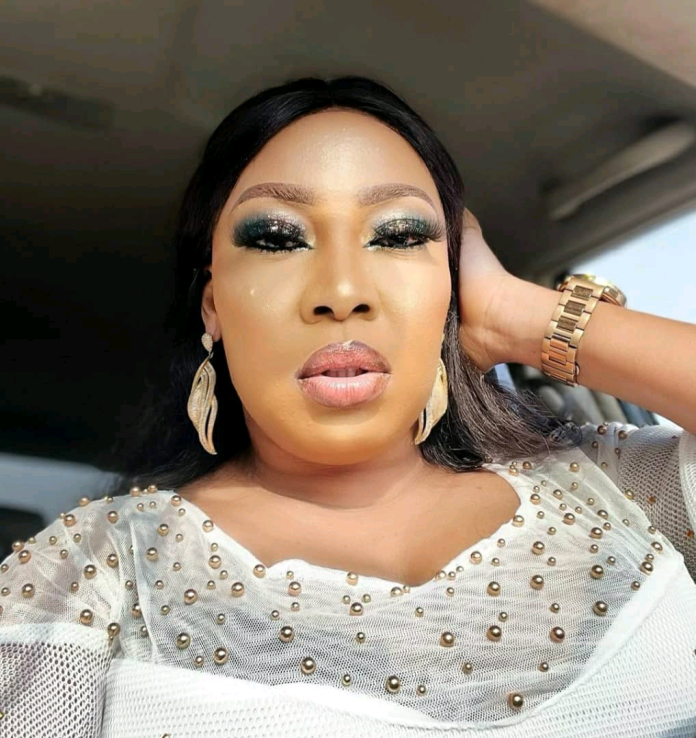 Filmmaker Bimpe Akintunde, has shared the story of how she and her daughter escaped a bandit attack along the Lagos-Ibadan express road.

According to her, she was on her way to Lagos when she ran into the bandits at Oni-Garri. She said the bandits were shooting directly at the vehicles on the road.

Her story comes barely a week after a driver was killed and five persons were abducted at Oni-Garri along the Lagos-Ibadan expressway. 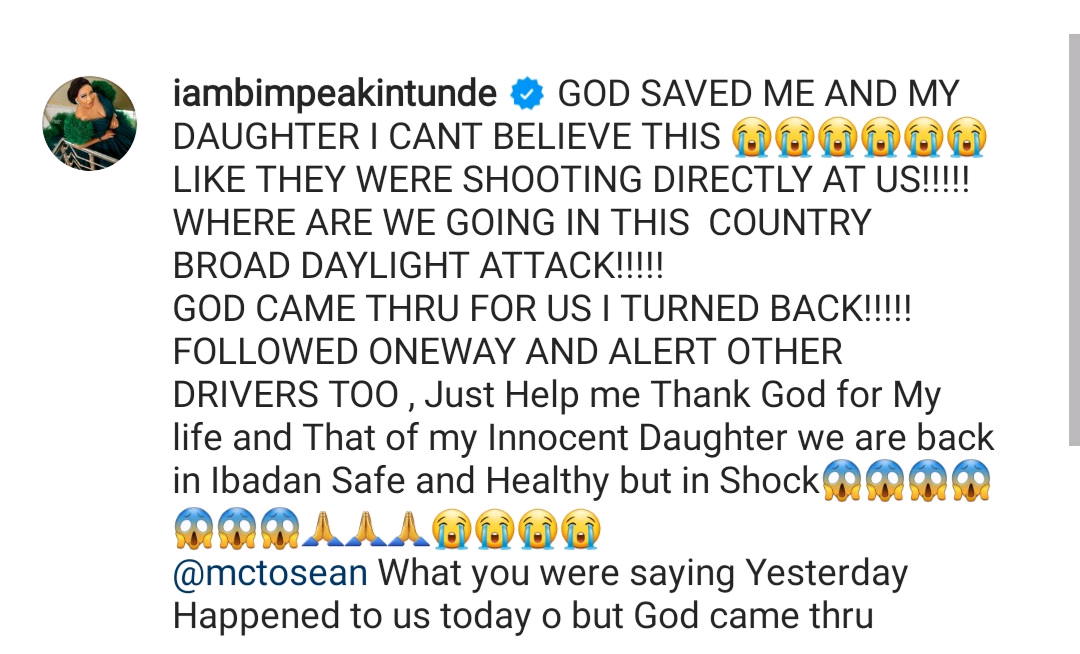 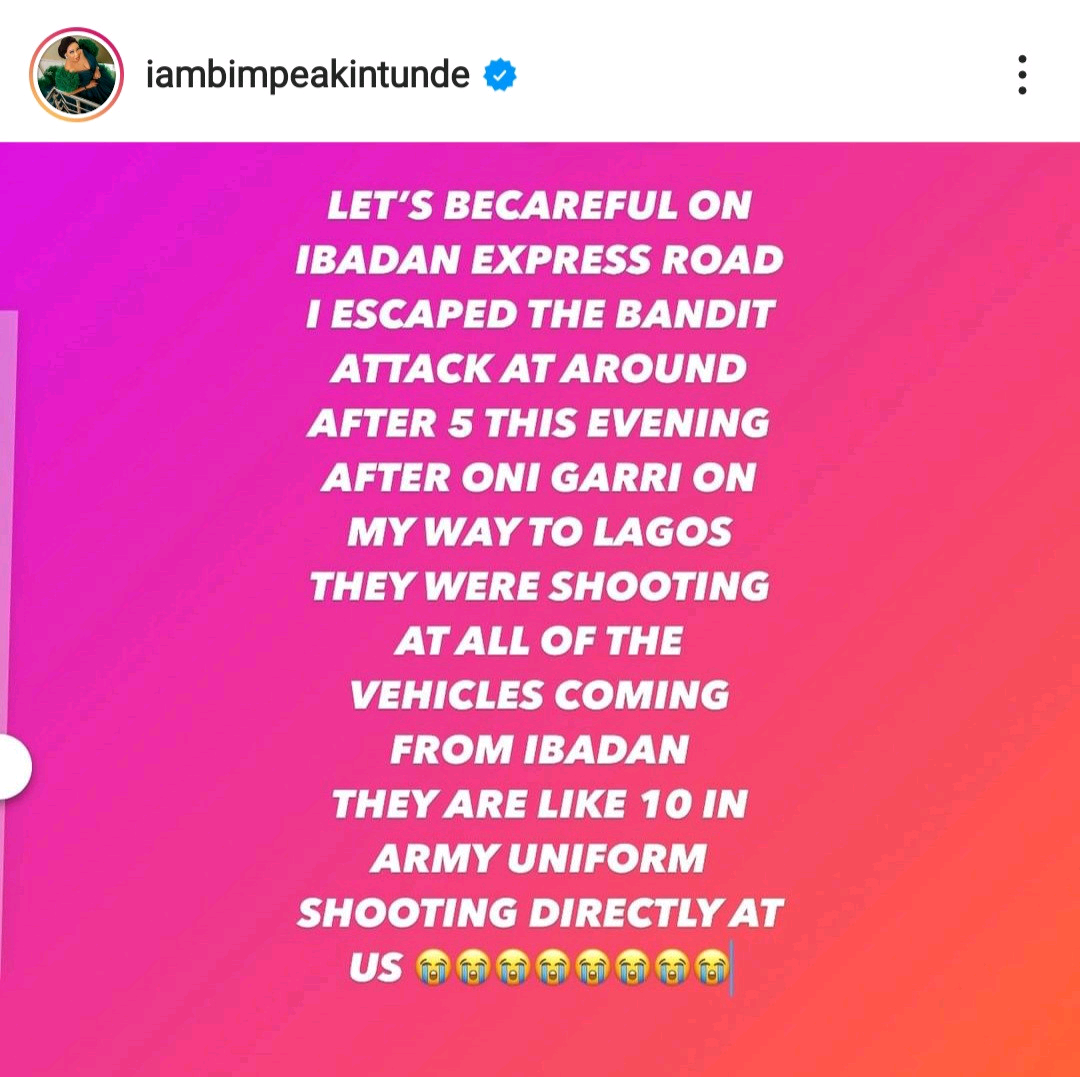