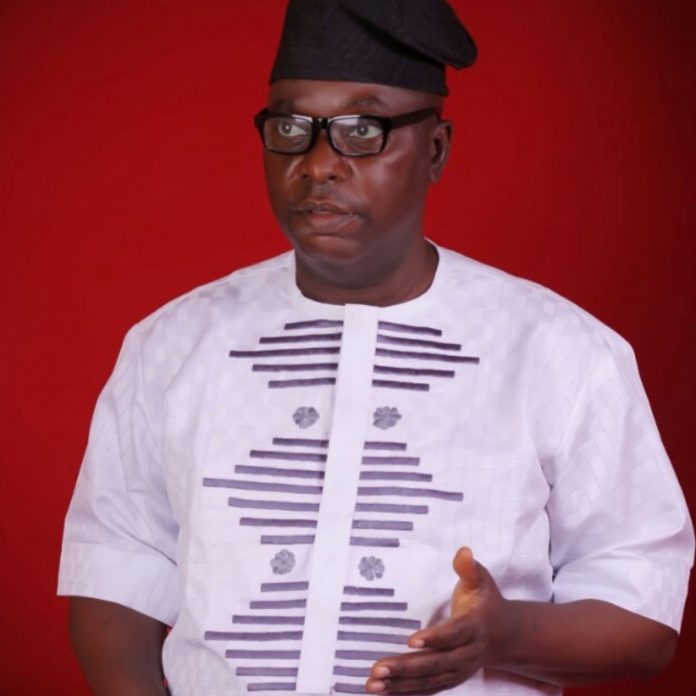 He also cautioned the Yorubas not to allow any individual or group to drag them into war or disrepute, adding that the quest for Oduduwa Republic should be jettisoned.

The senior lawyer noted that this agitation, which according to him, is worrisome, is obviously due to the insecurity in the country and President Muhammadu Buhari’s failure to address it headlong.

Bamgbose said he will never support any form of secession, and seriously warned those agitating for Oduduwa Republic to perish the idea, “because it won’t work.”

“Late Chief Obafemi Awolowo was thrice a major contender for the highest office in Nigeria, he failed, but at no time, in his lifetime, did he advocate for Oduduwa Republic. When he lost in 1983, he still never advocated secretly or publicly any form of secession,” Bamgbose said in a chat on Monday.

“One will want to know how old these agitators were in 1960? How old were they in 1967 when the civil war broke out? Many of them were not even born by then. Are the agitators claiming to be more informed that late Chief Obafemi Awolowo?

“Yoruba race should not be dragge into unprofitable war. Our people use to say, ‘Ori bibe ko ni ogun ori fifo, (the solution to headache is not to behead yourself) Our unity is sacrosanct, it is never negotiable.

READ ALSO:   out masterminds of the attack on Ortom –Reps minority caucus

“Anyone or group advocating for Oduduwa Republic doesn’tdoesnt really understand the dynamics of Yoruba race. My Presidential ambition will never make me not to speak the truth.

“I am proud to be a Nigerian. I’ve always told my supporters that I am determined to be the next President of Nigeria, but I’m never desperate. There are options to advocating for Oduduwa Republic. I want to urge all Yorubas never to support any form of secession.

“It is an ill wind which will blow no one any good. We should not allow anyone to drag us into war or disrepute. The quest for Oduduwa Republic should be jettisoned.

“We must not allow the labour of our heroes past to go down the drain. Nigeria is better as one entity no matter our challenges.

“We should not allow our present challenges to destroy our future. We have a very bright future as a united nation. We should rather concentrate on ensuring that a highly detribalised person takes over from Buhari come 2023.”