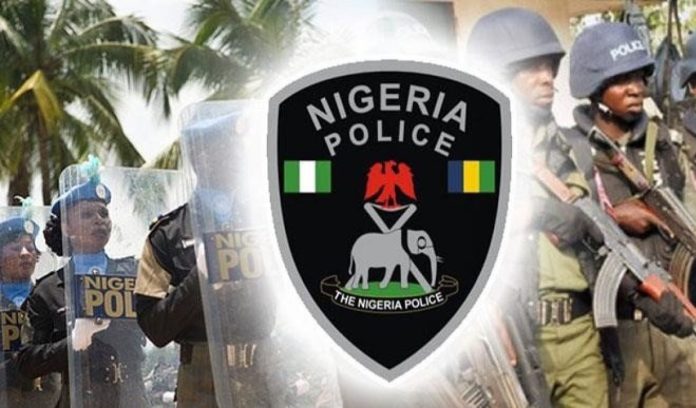 The police in Ondo State have arrested a 54-year-old man for allegedly setting five of his step-children ablaze in the Fagun crescent area of Ondo town.

The police spokesperson in the state, Funmilayo Odunlami, confirmed the incident to the News Agency of Nigeria (NAN) on Sunday in Akure.

Mrs. Odunlami, who explained that the incident occurred on Saturday, said the suspect was being investigated, while the victims were currently receiving treatment at Federal Medical Centre, Owo.

“This is a case of alleged arson and murder, and we need to investigate it to know the cause and how it happened.

“Meanwhile, the case has been transferred to our Criminal Investigations Department (CID) for proper investigation,” Mrs. Odunlami said.

READ ALSO: Wife Rents Out Her Husband For N40k Per Day To Other Women

However, a witness, who did not want his name in print, told NAN that the suspect claimed that his wife, who is the mother of the victims, had offended him over a little misunderstanding.

The source explained that the suspect perpetrated the act because his wife denied him sex.

The witness further stated that the suspect poured petrol on the room while the children were asleep, adding that one of them lost his life in the ensuing inferno.