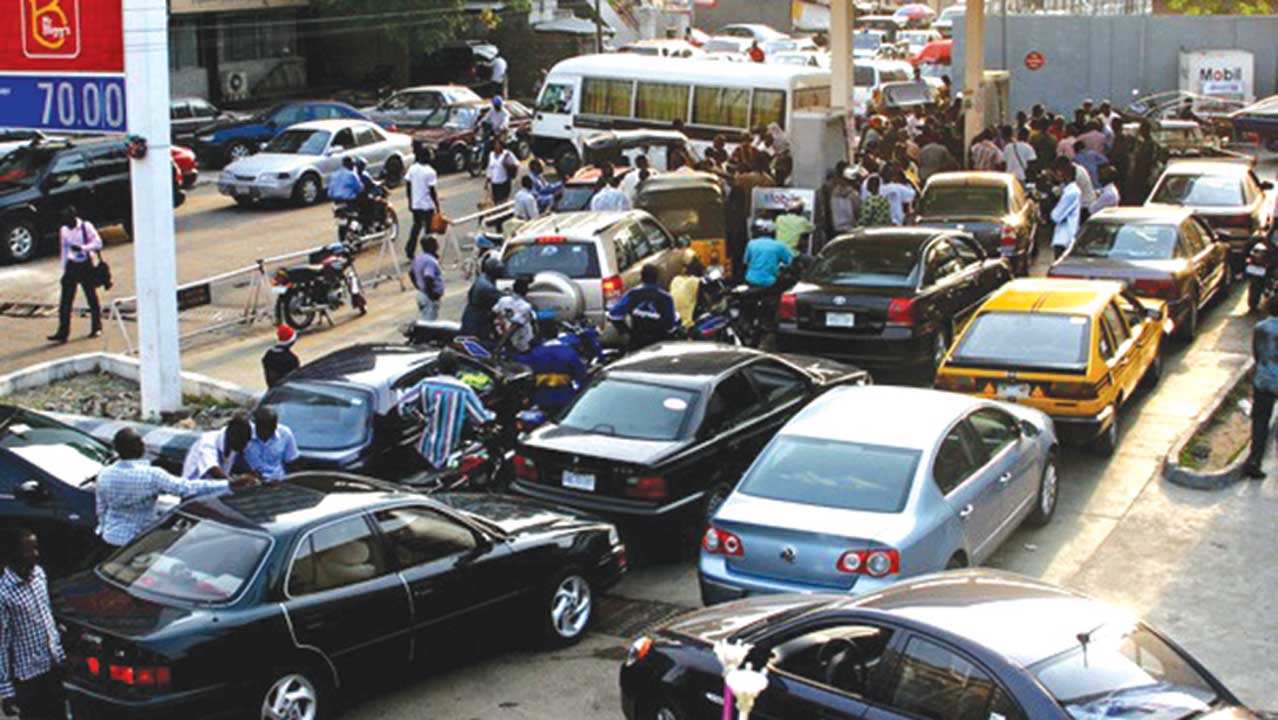 Nigeria may experience scarcity of Premium Motor Spirit, popularly called petrol, in coming days as oil workers have been ordered to down tools nationwide.

Oil workers under the aegis of the Petroleum and Natural Gas Senior Staff Association of Nigeria were ordered by the association to vacate their duty posts.

The order was issued in a letter, dated November 8, 2020, and signed by the General Secretary, PENGASSAN, Lumumba Okugbawa, which was also copied to the Central Working Committee members of the association.

Okugbawa said the strike was to kick against the failure of the government to make any concrete move as regards the differences between PENGASSAN and government on matters bordering on the Integrated Payroll and Personnel Information System.