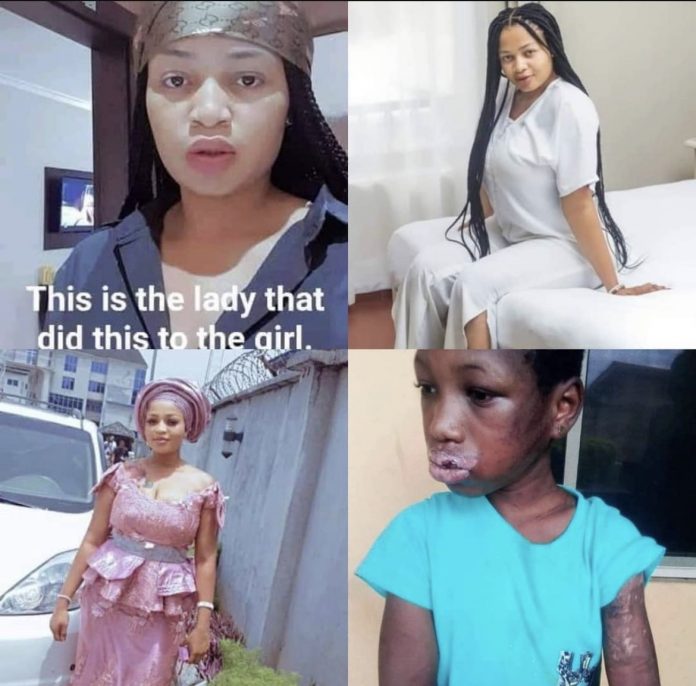 Operatives of the Abia State Police Command have arrested one Mrs. Zazi David for pouring hot water on a 10-year-old maid because she broke a plate.

The command’s spokesperson, Geoffrey Ogbonna, said the suspect also allegedly forced the orphan girl, identified as Ifunanya, to drink the hot, peppery mixture in their apartment located at a housing estate in Umuahia, Abia State.

According to reports, the suspect had abused the girl on several occasions, leaving her with visible cane and burn marks on her body.

Afraid that the girl may die or develop an infection, the suspect is said to have taken the girl to a nearby chemist who advised her to take the girl to a hospital.

When she refused, the chemist raised alarm on Sunday, August 29, exposing the suspect.

Ogbonna assured that the suspect will be prosecuted upon conclusion of investigation. 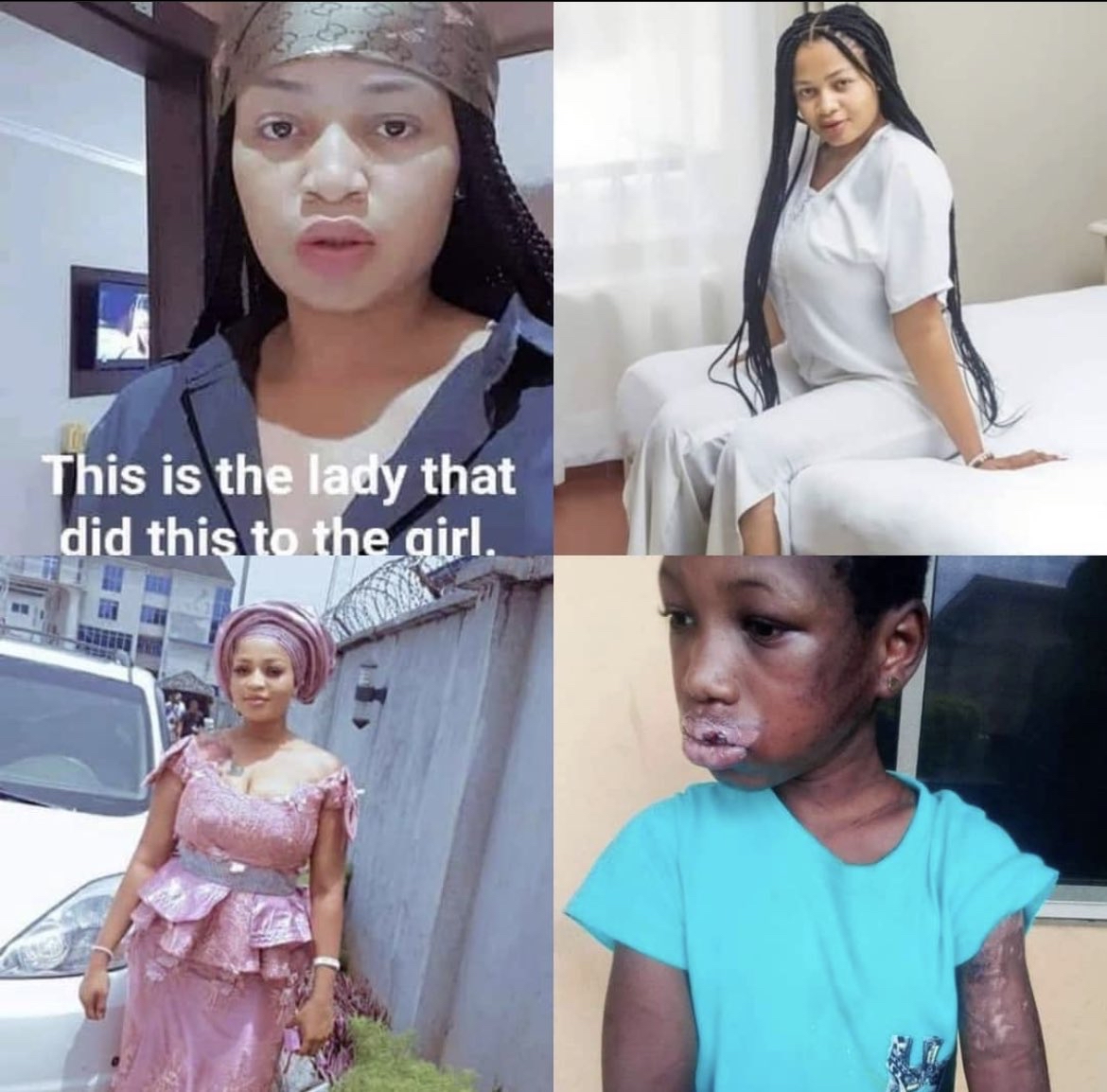 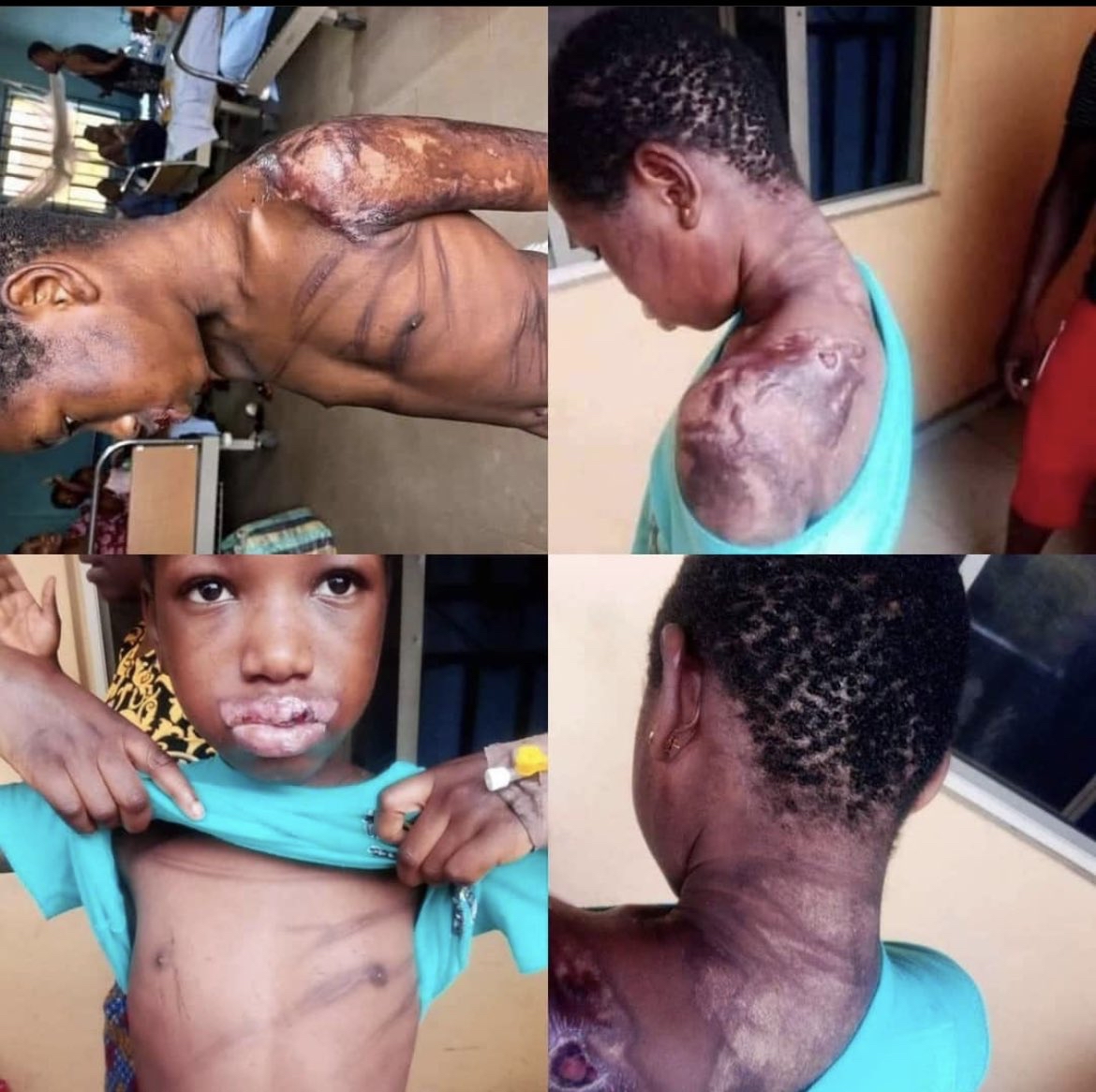 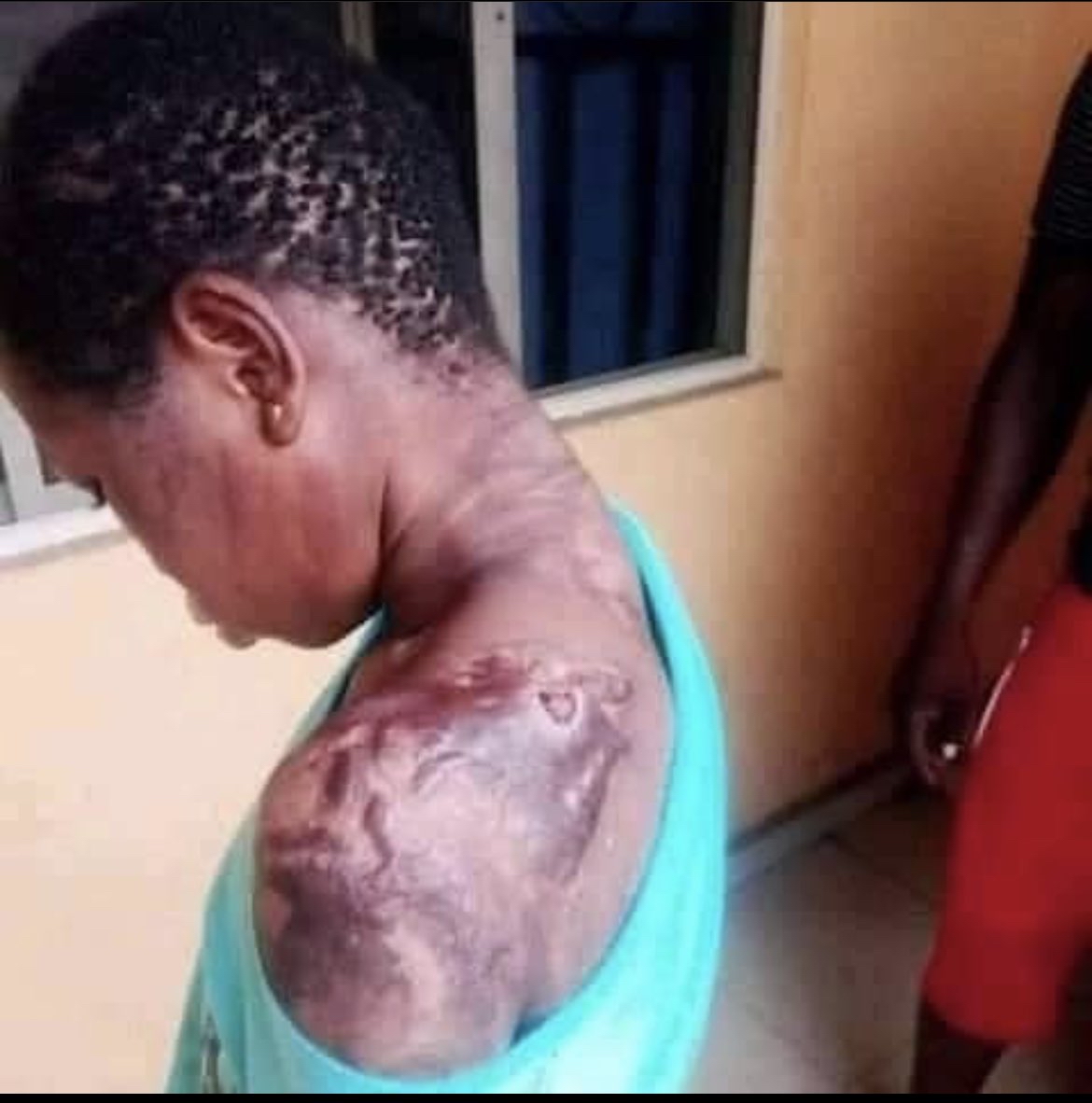 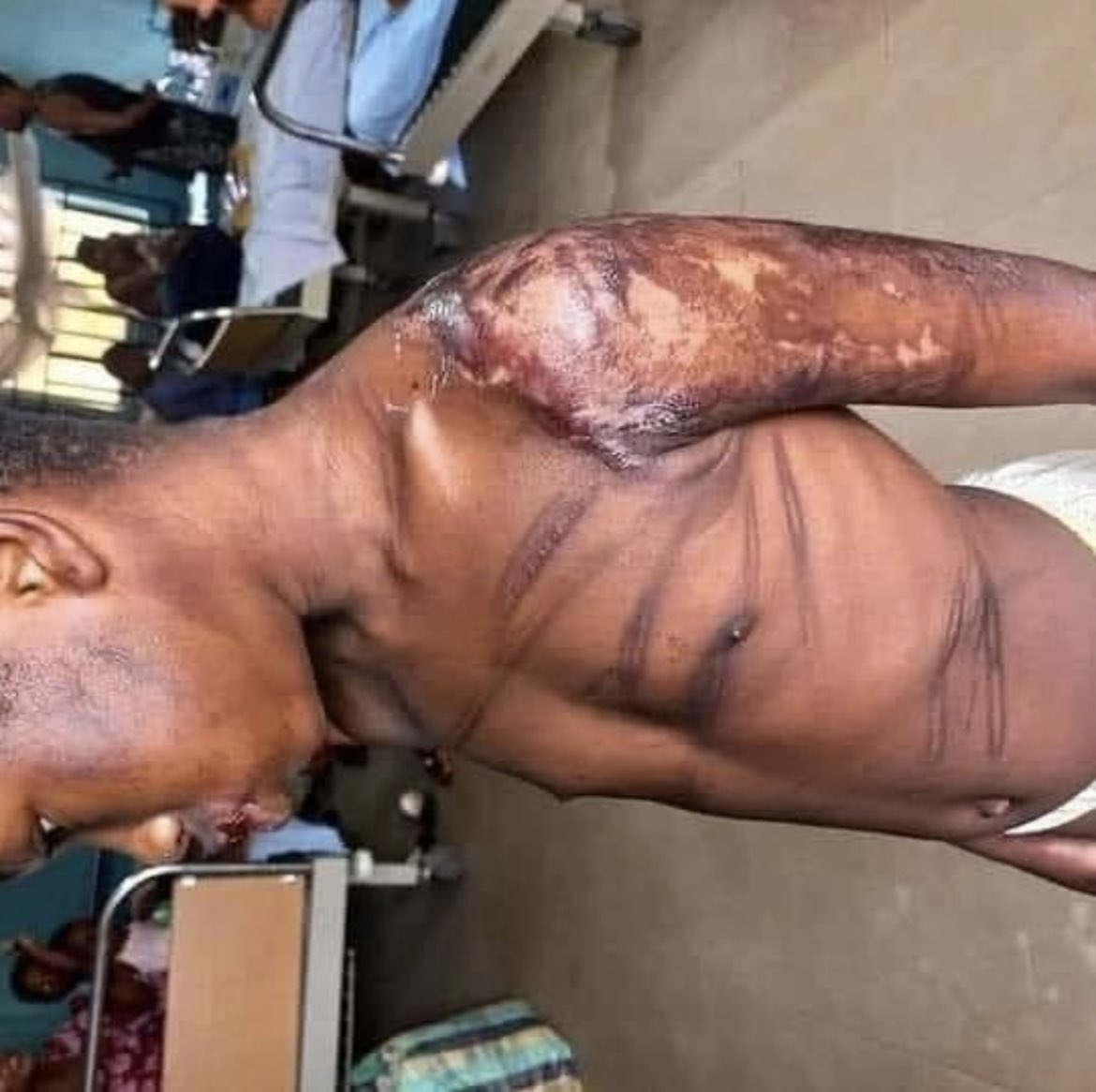