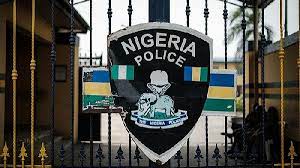 The command’s Public Relations Officer, Usman Abdullah, confirmed the development to newsmen in Jalingo on Friday.

Abdullahi said the kidnappers on Thursday night invaded the Jalingo residence of the traditional ruler and kidnapped his two wives and six children.

He also disclosed that police had already commenced an investigation into the incident to ensure the victims were released unhurt.

A family source told journalists in Jalingo that the abductors have already made contact with the traditional ruler for ransom negotiation.

It was also gathered that the traditional ruler was away from his Jalingo residence when the criminals invaded the house.