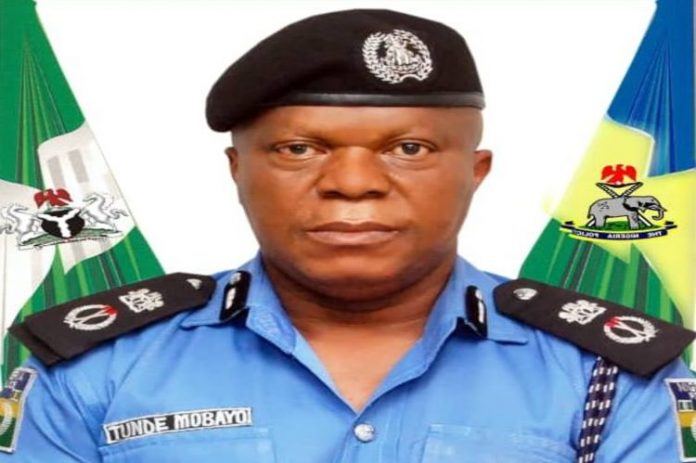 The Police Command in Ekiti on Saturday night confirmed the abduction of a farmer, Jimoh Olodan, in Iyemero Ekiti, Ikole Local Government Area of Ekiti state.

ASP Sunday Abutu, the Police Public Relations Officer in the state, said the command received a formal report from the Divisional Police station in the area, establishing the fact that the farmer was indeed abducted.

“Yes, it was this afternoon that someone came to make a formal report at our Divisional Police Station at Ikole Ekiti.

“The report we got showed that only one person was kidnapped and that the incident happened on Friday night .

“We have detailed our men in the town and they are taking measures to ensure that the victim is freed,” he said.

Olodan, was whisked away by armed men suspected to be bandits.

Chief Ajayi Ogungbemi, a top community leader in the town who doubles as the Babalola of Iyemero Ekiti, broke the news to newsmen.

According to him, the farmstead is about three kilometres and 15 minutes drive from the community.

Chief Ogungbemi said the gun-wielding abductors, numbering 18, invaded the farmstead and took away the man he described as a successful farmer.

He said the kidnappers shot sporadically into the air, whisking away the farmer to an unknown destination.