Police to dismiss 37 ex-SARS officers as others face prosecution 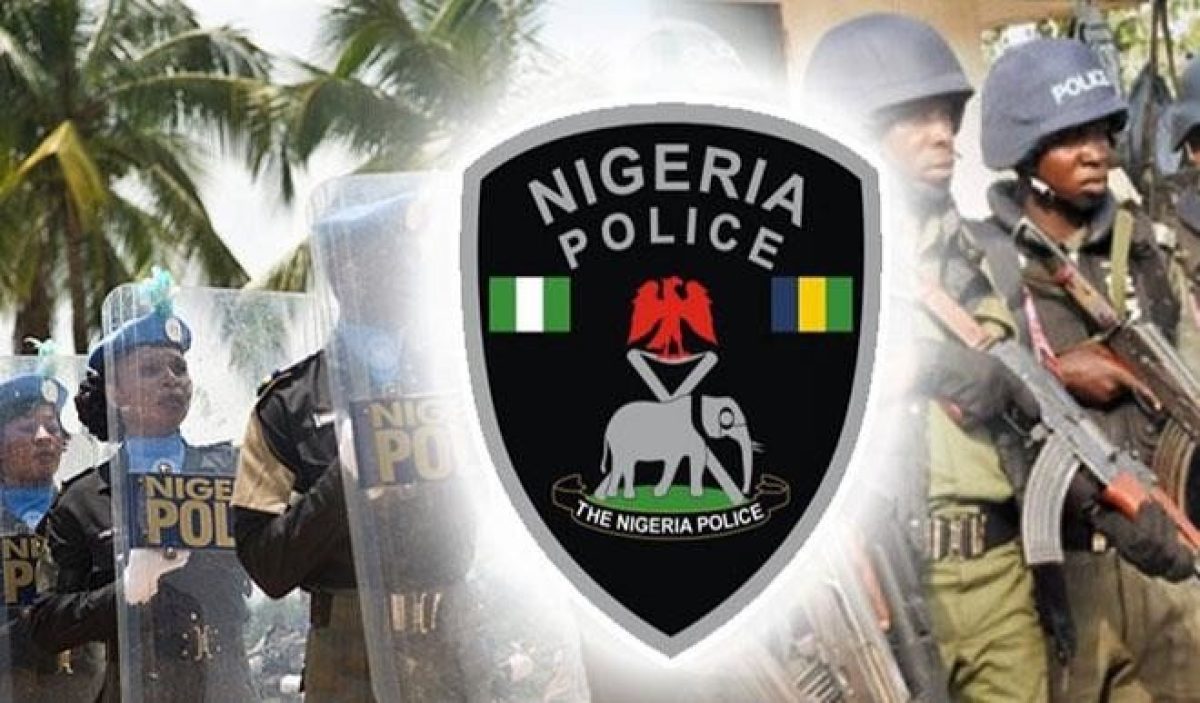 At least  37 police officers who belonged to the now-disbanded controversial Special Anti-Robbery Squad (SARS.) have been recommended for dismissal.

This is contained in the report of the special presidential panel set up by the federal government in 2018 on reform of the controversial and dreaded unit.

At least 24 officers of the scrapped unit will also face prosecution over various professional misconducts.

Submitting the report of the presidential panel to the police commission, the Executive Secretary of the National Human Rights Commission (NHRC), Tony Ojukwu, urged the police regulating body to ensure speedy implementation of the findings.

The panel also directed the inspector-general of police, Mohammed Adamu, to unravel the identity of 22 officers involved in the violation of the human rights of innocent citizens.

In the report, the panel also submitted that capable, professional and credible people must be selected into the SWAT unit as part of efforts to bring reform into the police force.

Part of the report read: “There must also be close supervision of the newly selected officers so that the nation will not experience the rot that became the fate of the disbanded unit.

“The panel also directed the Inspector -General of Police to unravel the identity of 22 officers involved in the violation of the human rights of innocent citizens.”