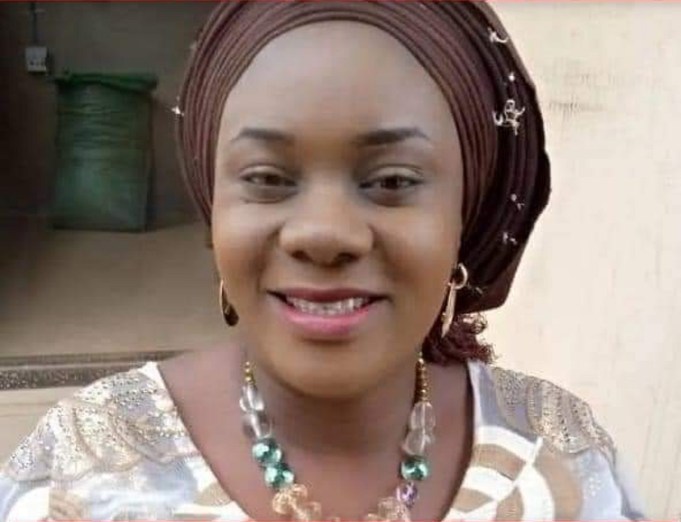 A popular broadcaster who features prominently on the Broadcasting Service of Ekiti, Remi Okunola, popularly known as Alausa Special has been declared missing by colleagues and family members.

According to the report, Okunola left Ado Ekiti, the Ekiti State capital on Saturday, June 4, 2022, for a program in Ibadan, Oyo State but the whereabouts of the broadcaster is said to have been unknown for almost four days now.

According to her close colleague, Bayo Famoroti, Alausa left home on Saturday for Ibadan, Oyo State perhaps for the Master of Ceremony (MC) job, but to an unknown destination.

He said she boarded a vehicle with a neighbour who confirmed that she dropped her at a bus stop in Ibadan but no one including her husband could ascertain where she actually went to in Ibadan and what happened to her.

All efforts to communicate with her had been abortive as her lines had been put off since Saturday.