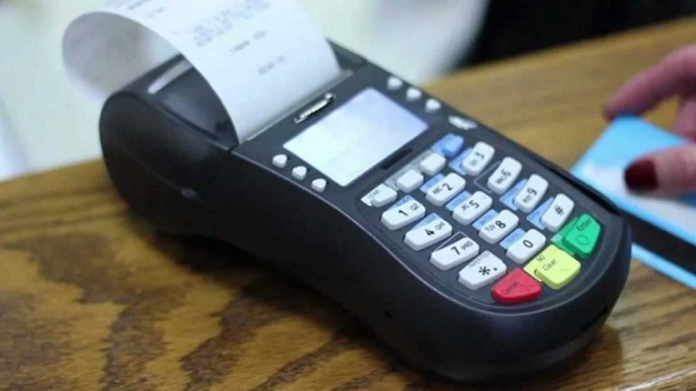 The scarcity of the new N200, N500 and N1000 notes has become a source of concern to Point Of Sale (POS) operators and residents of Ogun State.

Many Ogun residents are worried that the old designs of the affected naira denominations are still very much in circulation, while the new ones are nowhere to be found.

The Governor of the Central Bank of Nigeria (CBN), Godwin Emefiele, has on several occasions insisted that the old designs of the naira notes would cease to be legal tenders after January 31, 2023.

Despite entreaties from members of the National Assembly and the general public, Emefiele has said there is no going back on the January 31 deadline.

This has further heightened people’s desire for the new notes as they keep going to banks to deposit the old notes.

But, residents are worried that the old notes are still being given out to customers by commercial banks, despite warnings by the CBN.

Janet, a POS operator at FMC Idi-Aba, told newsmen how he was paid the old naira notes when he was in one of the banks on Tuesday.

“I didn’t want to collect the money,but the cashier said there were no new notes. I also thought of the fact that I would not be able to make transactions if I didn’t make do with the available notes, so I collected 100 pieces of the old N1,000 notes,” Janet said.

Sule also explained that some ATMs are now dispensing N20,000 as the highest a customer can withdraw per day. This, he said, has been affecting his business a great deal.

While speaking with newsmen, a taxi driver, Mr James Alani, expressed surprise that he has not set his eyes on any of the new notes since they were released in December.

“I am supposed to have had enough of the new notes as a taxi driver but I have not set my eyes on them. Please if you have any new notes, please give it to me, I want to see how it looks,” he begged.

It was gathered that many ATMs are not dispensing money because banks can not access enough of the new notes, while some traders are no longer accepting the old notes.

A banker, who pleaded anonymity, said the CBN does not release enough new notes as it mops up the old ones.

As January 31 approaches, Nigerians are anxious that there may be a scarcity of cash after they must have deposited the old ones in banks.