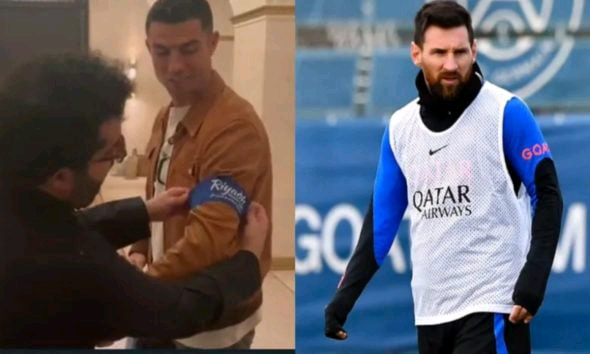 Cristiano Ronaldo will captain a Saudi All-Star XI team when they face Paris Saint-Germain in a friendly match on Thursday.

It will be Ronaldo’s first game since he signed for Al-Nassr last month.

The 37-year-old will lead out a side which will have players from both Al-Nassr and Al-Hilal.

This comes after Ronaldo was presented with the captain’s armband ahead of making his debut in Saudi Arabia.

The game will see him come face-to-face against long-term rival, Lionel Messi, with PSG currently on a tour of the Middle East.

This could be the last time that the two superstars, who have won the Ballon d’Or 12 times between them, face each other.

Ronaldo and Messi enjoyed a great rivalry during their time in Spain together, going up against each other in numerous El Clasicos for Real Madrid and Barcelona respectively.