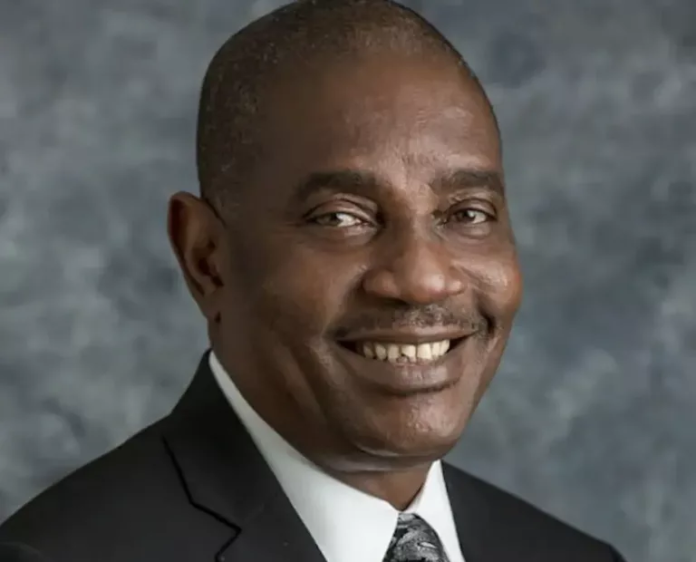 The resolution of the Senate followed its consideration of the report of screening of the nominee, presented by the Senator Haliru Jika (APC – Bauchi Central)-led Committee on Police Affairs.