Sola Sobowale: 5 Things You Didn’t Know About Her 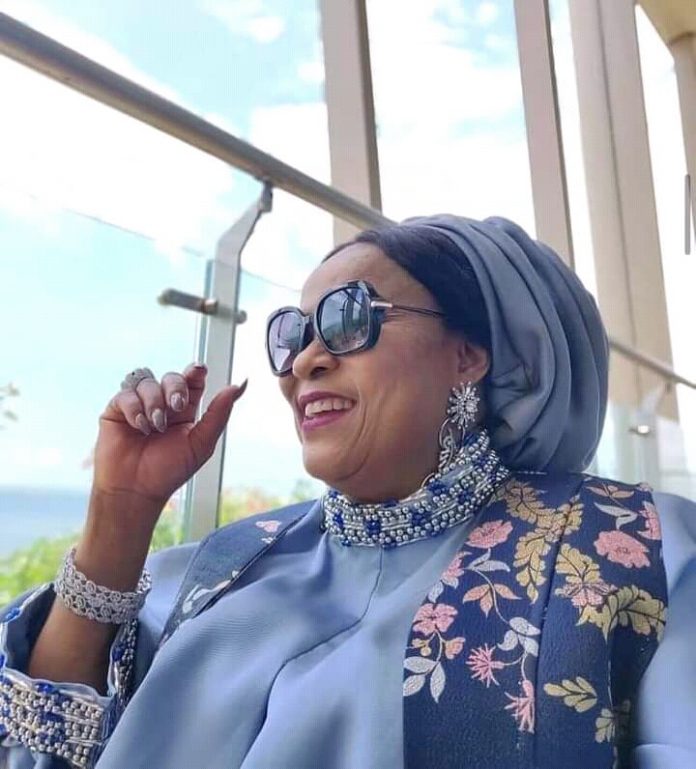 Sola Sobowale is a Nigerian film actress, screenwriter, director and producer who had her big break in 2001, in the premiere of Nigeria’s popular television drama series Super Story: Oh Father, Oh Daughter.

Before shooting into stardom, Sola Sobowale had roles in The Village Headmaster, Mirror in the Sun, and in the Yoruba film, Asewo To Re Mecca.
1. She joined acting through numerous roles in movies produced by Awada Kerikeri Group under the leadership of Adebayo Salami.Sobowale featured in Dangerous Twins, a 2004 Nigerian drama film produced by Tade Ogidan, written and directed by Niji Akanni. Sola Sobowale also featured in Family on Fire produced and directed by Tade Ogida.

2. Sola Sobowale was chosen to be the brand ambassador for Mouka mattress company’s Wellbeing range.

3. in 2019, Sola Sobowale received the African Movie Academy Awards (AMAA) for Best Actress in a Leading Role for her role in 2018 Nigerian film: King of Boys
4. Parents wanted her to become either a teacher or a nurse.The dream of every parent is for their child to grow up to become successful. For a lot of African parents, the options are simply becoming lawyers, doctors, or engineers. Well, Sobowale’s parents wanted her to become a teacher or a nurse.

5. Sola Sobowale is married and has four children.