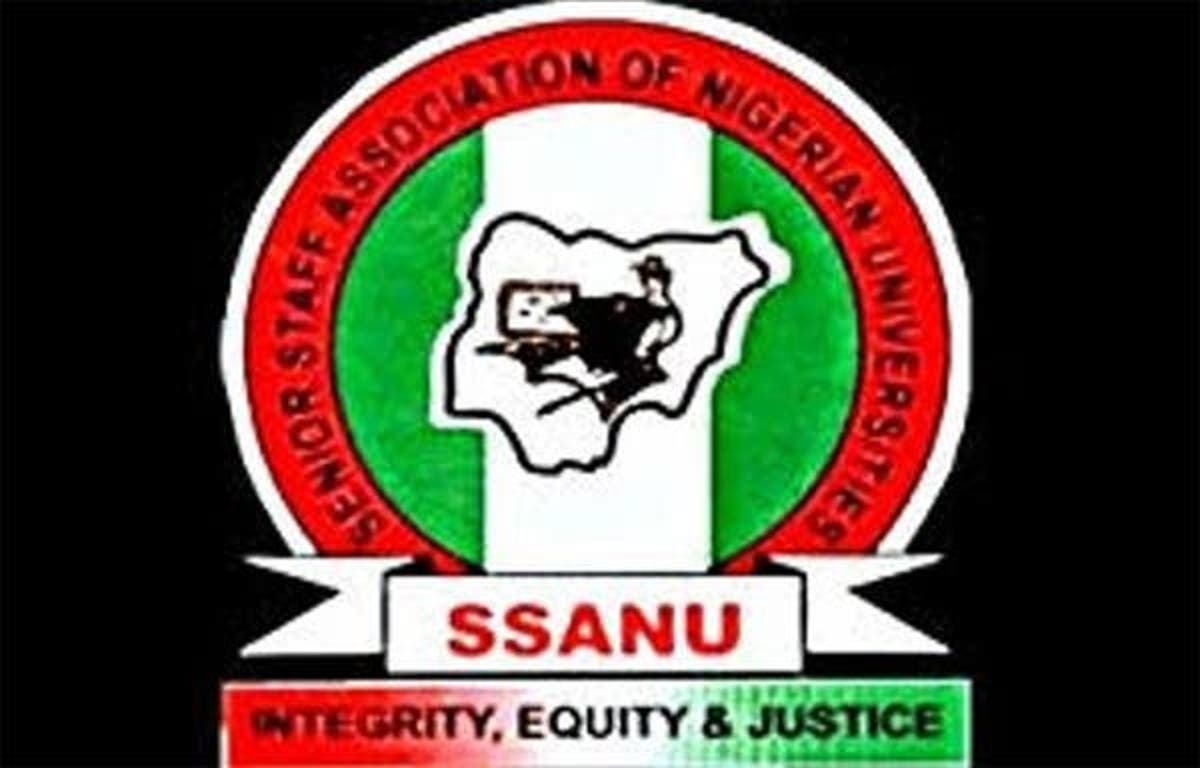 The Senior Staff Association of Nigerian Universities (SSANU)  has asked the Federal Government to ensure a fair sharing of the N40 bn earned allowances approved for the university unions.

It said the government should ensure that the money passed through the universities’ councils which it said had the template of the sharing formula.

The Minister of Labour and Employment, Senator Chris Ngige and the leadership of the Academic Staff Union of Universities, agreed to an  increase in the earned allowances for universities unions from N35bn to N40bn during a meeting in Abuja on Friday.

The FG also agreed to exempt ASUU from the Integrated Payroll and Personnel Information System pending the vetting of its proposed payment system, the University Transparency and Accountability Solution.

But the President of SSANU, Mohammed Ibrahim, said his union would resist the introduction of any other payment platform “except the one being conceived by the Joint Action Committee comprising SSANU and the Non-Academic Staff Union.”

He also warned the government to be “wary of any group or union that would present any payment platform apart from the Integrated Payroll and Personnel Information System, which is the one recognised by the government to curb corruption within the system.”

Ibrahim said the FG has no business sharing money to the unions as each university has a governing council which is the employer of all workers and the highest policy-making body of each university.

He said the university administration through the registry and bursary units has the responsibility of knowing who should earn what, and advised the government to channel whatever amount they are giving through the councils.

Ibrahim insisted that the government “must either do right and treat all unions equitably or be ready to face another round of industrial unrest in the university system.”

He said, “We are ready to take the government head-on if an unjust disbursement of earned allowances is contemplated.

“The government should be ready to face the full wrath of SSANU and the outcome may be an eye-opener for those who have always underestimated SSANU and assume that the welfare of the non-teaching unions can be treated with levity at the expense of other categories of staff. I wish to tell people who think that way that they may be in for a shocker.”