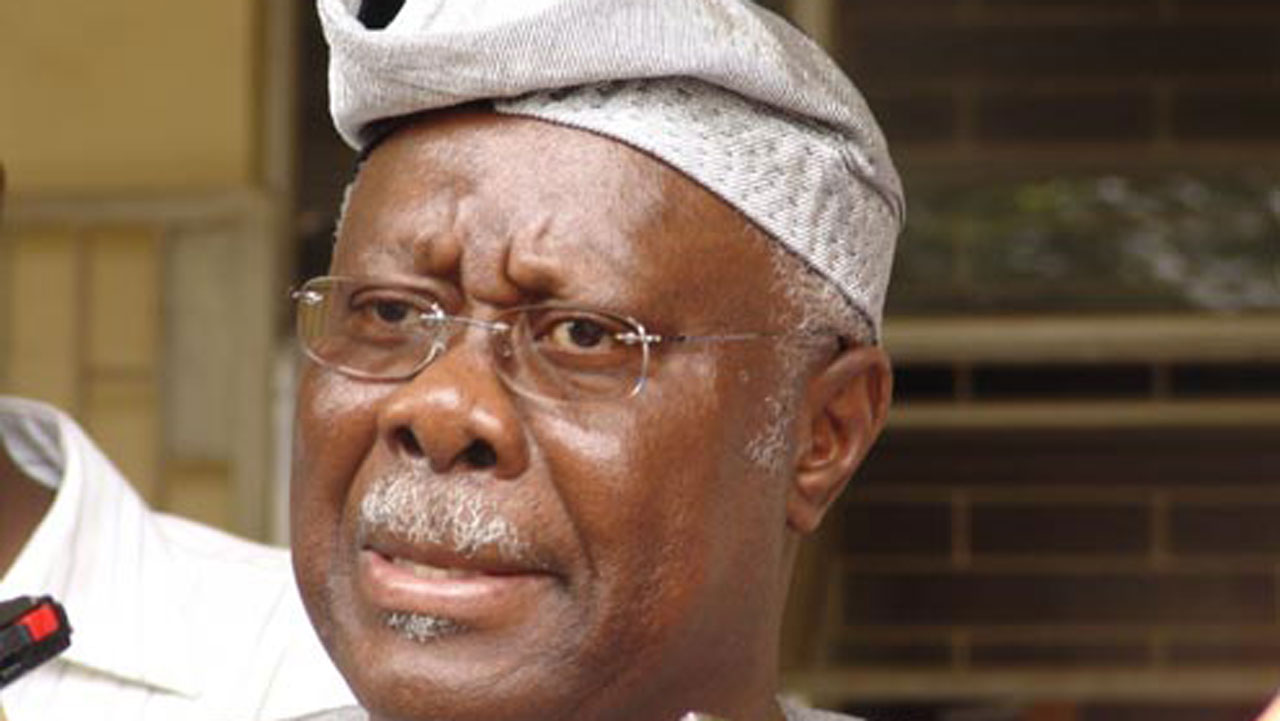 Recall that the PDP Chairman had on Thursday held a meeting with Obasanjo at the Olusegun Obasanjo Presidential Library, Abeokuta, the Ogun State capital.

Speaking to newsmen after the meeting, Secondus stated that he met with the elder statesman to discuss the situation of the country.

But George advised the embattled PDP chairman to stop disturbing old men and realise that he doesn’t have the support of the party members anymore.

According to the former head of the Nigerian Ports Authority (NPA), Secondus failed to manage appropriately the privilege given to him to preside over the PDP.

He told Daily Independent that, “Why is he running around now? When he was given the mantle of office and you were supposed to remain just, fair and equitable, did he do that? Let him stop disturbing the old men; allow them to rest. Like I have always said, the PDP is not a personal property of anyone.

“Are you going to repair all the damages he created by his inactivity or lack of respect for the ground norms and the constitution of our party? I don’t hate him but he mismanaged the opportunity given to him to manage the affairs of the party. He went outside the constitution and threw it down the drain.

“APC also went through their own crisis during the tail-end of Oshiomhole but President Buhari had to take a decisive action, otherwise, that party would have gone down today. So, if the members of the PDP are saying we are tired of the methodology of Secondus, so be it.”

Olabode George said although elders are experienced and their words shouldn’t be ignored, Secondus bungled his chance to make things work despite overseeing the PDP for almost four years.

He said: “Now, look at crisis everywhere especially in Anambra. Look at all the governors leaving the party. What was he doing? He did nothing because he didn’t care. Now he is now running around to Baba and others”.

“I think Baba and others should just tell him that if the party doesn’t want you, be a party man and rise above this pettiness. There is always a beginning and there must be an end.