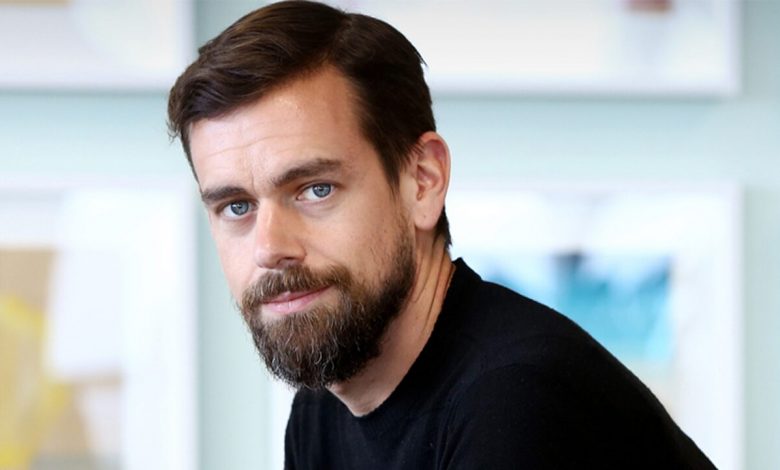 Jack Dorsey, the Chief Executive Officer (CEO) of the social media giant, Twitter, has endorsed the #EndSARS protests going on across Nigeria.

Nigerian youths have taken to the streets to demand an end to harassment by security operatives, particularly the Special Anti-Robbery squad (SARS), which has been dissolved.

The Twitter boss who is popularly called Jack tweeted a link with the major hashtag of the protest, #EndSARS, around 9.40pm on Wednesday, October 14.

Recall that the General Overseer of the Redeemed Christian Church of God, Pastor Enoch Adeboye, also endorsed the protest on Wednesday night.

In a Tweet on Wednesday night, Adeboye said, “Our daughters will not be able to prophesy and young men will not see visions if we don’t keep them alive.