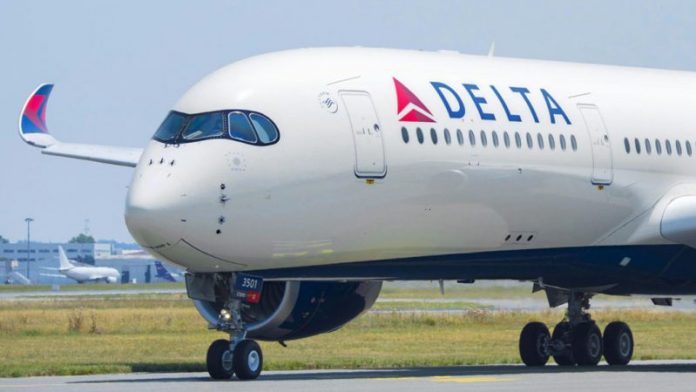 The United States, in its latest travel advisories warned its citizens to avoid some 14 Nigerian states, rife with terrorism, banditry and kidnapping.

Although it approved travel to other parts, it urged its citizens to “Reconsider travel to Nigeria”.

In the updated advisory, the U.S. State Department added at least 116 countries this week to its “Level Four: Do Not Travel” advisory list.

The UK, Canada, France, Israel, Mexico, Germany and others are on the list, citing a “very high level of COVID-19.”

Nigeria is categorised as Level 3.

Unlike countries categorised as Level 4, based on the advice of the U.S. Centers for Disease Control and Prevention, Nigeria has a good rating on COVID-19 prevalence.

“The Centers for Disease Control and Prevention (CDC) has issued a Level 1 Travel Health Notice for Nigeria due to COVID-19, indicating a low level of COVID-19 in the country”, the State Department said.

It then listed areas the American visitor should avoid, while in Nigeria.

It also banned American citizens from going to Coastal areas of Akwa Ibom, Bayelsa, Cross River, Delta, and Rivers states (with the exception of Port Harcourt) due to crime, kidnapping, and maritime crime.

In a country summary on Nigeria, the U.S. State Department wrote:

“Violent crime – such as armed robbery, assault, carjacking, kidnapping, hostage taking, banditry, and rape – is common throughout the country.

“Kidnappings for ransom occur frequently, often targeting dual national citizens who have returned to Nigeria for a visit, as well as U.S. citizens with perceived wealth. Kidnapping gangs have also stopped victims on interstate roads.

“Terrorists continue plotting and carrying out attacks in Nigeria, especially in the Northeast.

“Terrorists may attack with little or no warning, targeting shopping centers, malls, markets, hotels, places of worship, restaurants, bars, schools, government installations, transportation hubs, and other places where crowds gather. Terrorists are known to work with local gangs to expand their reach.

There is civil unrest and low-level armed militancy in parts of Southern Nigeria, especially in the Niger Delta region. Armed criminality, including kidnapping and maritime crime, is also pervasive in this region.

Violence can flare up between communities of farmers and herders in rural areas.

There is frequent maritime crime in the Gulf of Guinea.

The U.S. government has limited ability to provide emergency services to U.S. citizens in many areas of Nigeria due to security conditions.

It offered its citizens security tips, while in Nigeria. These are;

*Visit the CDC’s webpage on Travel and COVID-19.

*Carry proper identification, including a U.S. passport with a current Nigerian visa, if needed.

*Use caution when walking or driving at night.

*Review travel routes and times to vary your predictability.

*Do not physically resist any robbery attempt.

*Be extra vigilant when visiting banks or ATMs.

*Monitor local media for breaking events, and be prepared to adjust your plans.

*Be aware of your surroundings.

*Have evacuation plans that do not rely on U.S. government assistance.

Borno, Yobe, and Northern Adamawa states – Do Not Travel

The security situation in these states is fluid and unpredictable due to widespread terrorist activity, inter-communal violence, and kidnapping. Security operations to counter these threats may occur without warning.

The security situation in these states is fluid and unpredictable due to widespread inter-communal violence and armed criminality, especially kidnapping and roadside banditry. Security operations to counter these threats may occur without warning.

Coastal areas of Akwa Ibom, Bayelsa, Cross River, Delta, and Rivers states (with the exception of Port Harcourt) – Do Not Travel

Crime is rampant throughout Southern Nigeria, and there is a heightened risk of kidnapping and maritime crime, especially in the Gulf of Guinea. Violent civil unrest and armed militancy persist in these areas.