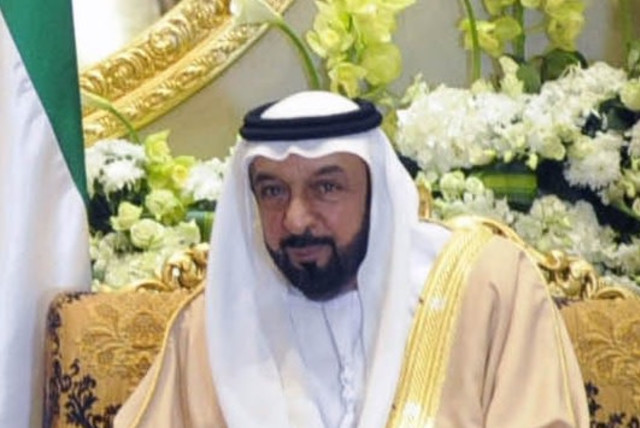 A statement by the country’s ministry of presidential affairs said the president died on Friday at the age of 73.

The ministry has therefore declared a 40-day state of mourning with a flag flown at half-mast and suspension of work in the public and private sectors for three days starting from Friday.

“The ministry of presidential affairs has mourned to the UAE people, Arab and Islamic nations, and the world the death of President His Highness Sheikh Khalifa bin Zayed Al Nahyan, who has passed away on Friday, 13th May 2022, wishing Allah Almighty to grant him eternal peace and the UAE people patience and solace,” the statement reads.

“The ministry also announced that the UAE will observe a forty-day state mourning with the flag flown at half-mast starting today, and suspend work at all ministries, departments, and federal, local and private entities for three days.”

Khalifa became the UAE president and ruler of Abu Dhabi on November 3, 2004, following the death of his father — Zayed bin Sultan Al Nahyan. He was the eldest son of his father.

His father served as the first president of the UAE before his death in 2004 and he was the founding father behind the creation of the UAE.

In 2014, Khalifa suffered a stroke and he had a surgical operation on the ailment. Owing to the ailment, his brother, Mohammed bin Zayed assumed the acting president role.