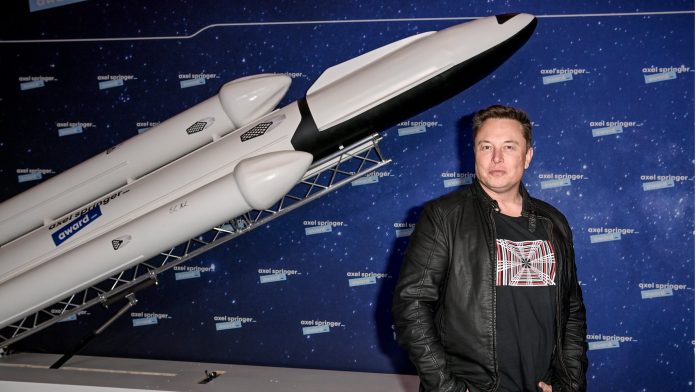 A prototype of SpaceX’s Starship rocket exploded during a landing attempt minutes after a high-altitude experimental launch from Boca Chica, Texas, on Tuesday, in a repeat of an accident that destroyed a previous test rocket.

The Starship SN9 that blew up on its final descent, like the SN8 before it, was a test model of the heavy-lift rocket being developed by billionaire entrepreneur Elon Musk’s private space company to carry humans and 100 tons of cargo on future missions to the moon and Mars.

A SpaceX commentator for Tuesday’s launch webcast said the rocket’s flight to its test altitude, along with most of its subsonic re-entry, “looked very good and stable like we saw last December.”

“We just have to work on that landing a little bit,” the commentator said, adding, “This is a test flight, the second time we’ve flown Starship in this configuration.”

There was no immediate comment from Musk, who also heads the electric carmaker Tesla Inc. Hours earlier, the SpaceX CEO said on Twitter that he planned to stay off the social media platform “for a while.”

The complete Starship rocket, which will stand 394-feet (120 meters) tall when mated with its super-heavy first-stage booster, is the company’s next-generation fully reusable launch vehicle – the centre of Musk’s ambitions to make human space travel more affordable and routine.

READ MORE: MURIC to FG: Give bailout funds to herders to buy land for ranching