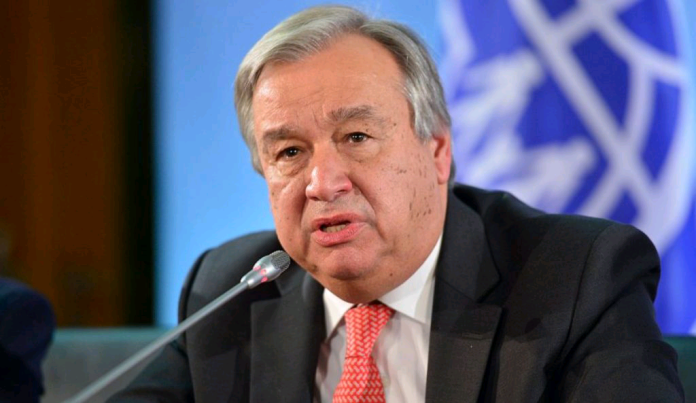 The United Nations has described as suicidal recent artillery and rocket fire around the Zaporizhzhia nuclear plant in central Ukraine.

The UN Secretary-General, António Guterres, said that “any attack on nuclear power plants is a suicidal thing.”

Addressing reporters in Tokyo, Japan, according to CNN, the UN boss added, “I hope that these attacks will end.”

He further called on the International Atomic Energy Agency (IAEA) to be given access to the plant.

The Zaporizhzhia plant is Europe’s largest and occupies an extensive site on the river Dnipro.

The nuclear power station was captured by Russian forces in early March and has continued operating at reduced capacity.