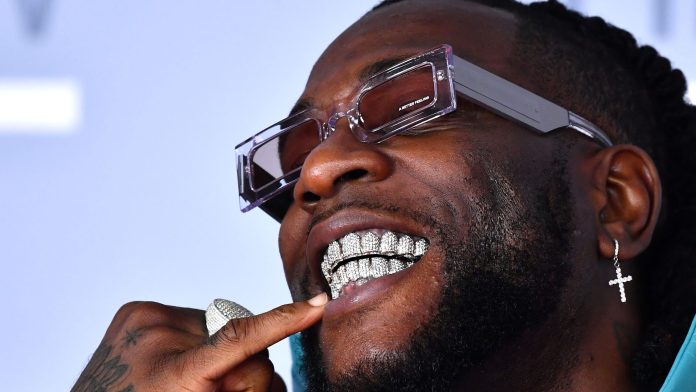 READ ALSO:  “If You Like No Love Me, Na God Go Punish Una”: Burna Boy Tells Fans After Delaying Them at Lagos Concert

The singer rather than apologize told his haters who do not love him that they would be punished by God.

Burna Boy’s action and utterances led to an outrage by angry fans who took to their various social media to voice their displeasures against the singer.

Reacting to the outrage, Burna Boy via his verified Twitter handle on Monday explained that the organizational structure and infrastructure in the country could not meet the complexities his audio and production needs‬ hence the reason for his lateness.

‪According to the singer, ‘they had three options available to him which included: Wait for audio to be fixed and delay the show, come out at 11pm as planned with no sound or call breach of contract and pull the plug‬.’

‪He further noted that he would not neglect his own people, adding that he’s currently working on building world class infrastructure in the Nigerian entertainment business.‬

He apologized to his fans for making them wait so long and also thanking them for weathering the storm with him‬.

Click here to join our WhatsApp Group for the latest news.