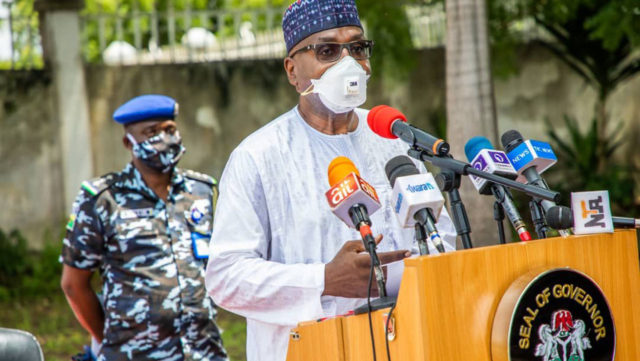 Kwara Governor Abdulrahman Abdulrazaq has now said that his administration’s decision to allow hijab wearing in grant-aided mission schools was based on several days of consultations, meetings, brainstorming, and dispassionate weighing of policy options.

According to the governor, the decision was made in “good faith in the overall interest of all.”

In a statewide broadcast on Tuesday, he said: “I acknowledge the apprehension from the Christian and Muslim communities.

“Having held dozens of meetings with various thoughts leaders from both sides in the last four weeks, I am convinced that beneath the tensions and misgivings around the hijaab decision are old wounds that must be healed.

“I assure all Kwarans that we will take genuine steps to address the concerns raised by various faith communities. In doing so, a huge dose of understanding, selflessness, and patriotism will be required.

“Going forward, we will need leaders from both sides to spread (the) message of love, accommodation, patience, peace, and mutual respect.”