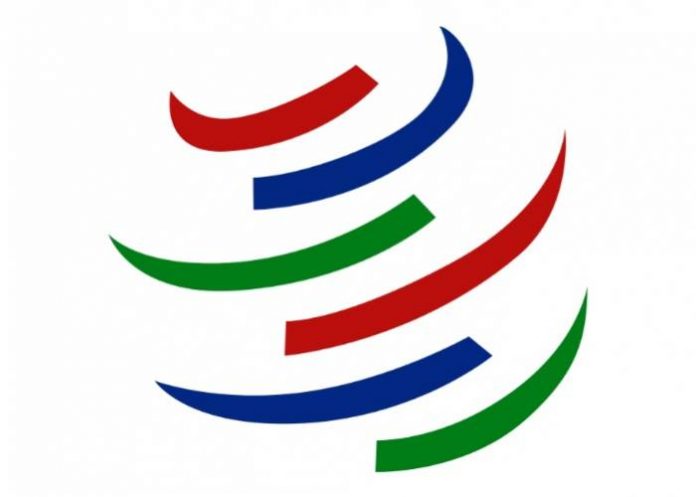 The World Trade Organisation (WTO) says Nigeria is the number one importer of commercial services in Africa.

This is contained in WTO’s data on the ‘Leading Exporters and Importers of Commercial services excluding intra-EU Trade 2020’, released on Friday.

According to the data, in 2020, Nigeria ranked number of 25 largest importers of commercial services in the world, while Egypt emerges second in Africa and number 28 globally.

Both countries (Egypt and Morocco) emerged number 26 and 27 respectively as the largest exporters of commercial services worldwide.

Meanwhile, United States (US) ranked first as the top commercial importer and exporter of goods, the United Kingdom (UK) followed as the second-largest exporter of goods with China, India and Singapore.

Similarly, China, UK, Japan and Singapore joined US as the top countries for importation of goods in 2020.

WTO said: “The impact of the pandemic on merchandise trade volumes differed across regions in 2020, with most regions recording large declines in both exports and imports.

The trade organisation projects that Africa’s export will grow by 8.1 percent in 2021 and 3.0 percent in 2022, however, it says that depends on travel expenditures picking up over the course of 2021, which would strengthen demand for oil.