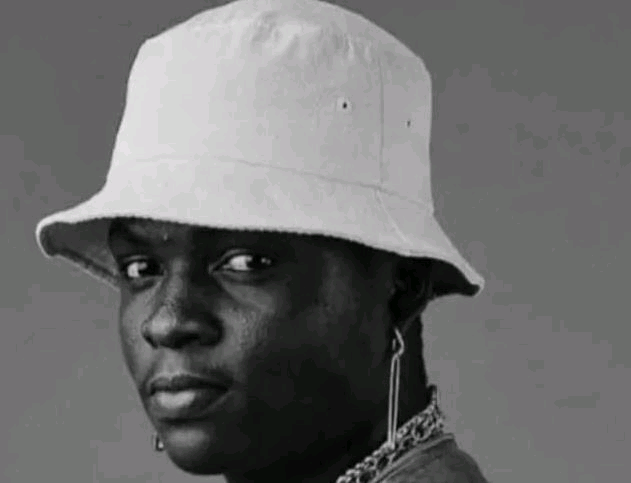 Adisa Akoredele, a student of the Yaba College of Technology (YABATECH), Lagos, who was killed on campus has been laid to rest at the Igbogila Cemetery, Ipaja-Ayobo, Lagos State.

The victim was reportedly with his classmates on September 15 at night when an unknown caller asked him to come out of the building housing the classroom.

Adisa was reportedly shot in the head while waiting for the caller under a tree.

His father, Bello Akoredele, has called for justice.

He said, “I want justice to be done. We spent much on my son for him to just die like that. It is shocking. The police must find his killers.”

A close relative, who identified himself only as Lukmon for security reasons, said he suspected Adisa was killed because of his girlfriend.

Speaking on the incident, spokesman for YABATECH, Joseph Ejiofor, said, “The school isn’t happy that a student lost his life. The police are working on it. The management is trying to ensure that such does not happen again.”