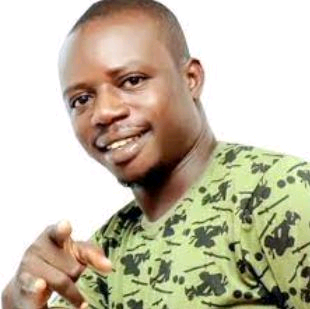 Popular Yoruba comic actor, Babatunde Usman popularly known as Okele is down with an unknown ailment.

A colleague of his who visited him in the hospital made a short video of the star and said it was good for his fans to know, just in case they want to reach out to him financially.

The video ended with him praying for the comic actor as others who were around said Amen to it.