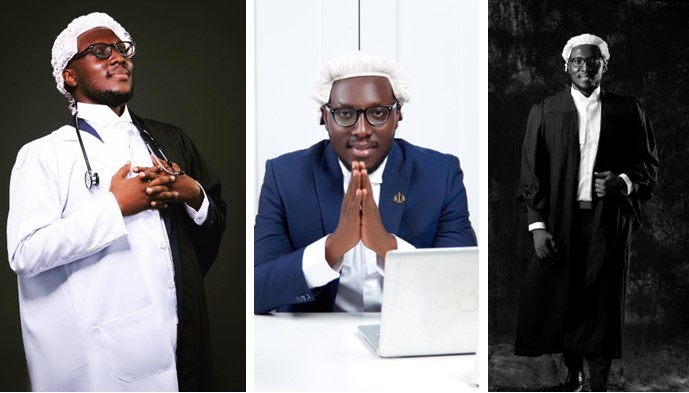 Odansi Papa narrated that he started his exceptional academic journey by enrolling in university for a Bachelor of Medicine and Surgery, after becoming a Medical Doctor, he returned to the university to earn another degree in Law.

Odansi Papa however did not intend to stop his academic journey with two degrees, he noted that he is in line to earn another Bachelor’s degree in Accounting. “Medical Doctor, Lawyer, Businessman & Aspiring Accountant,” he explained.

Why your boyfriend shouldn’t know your body count