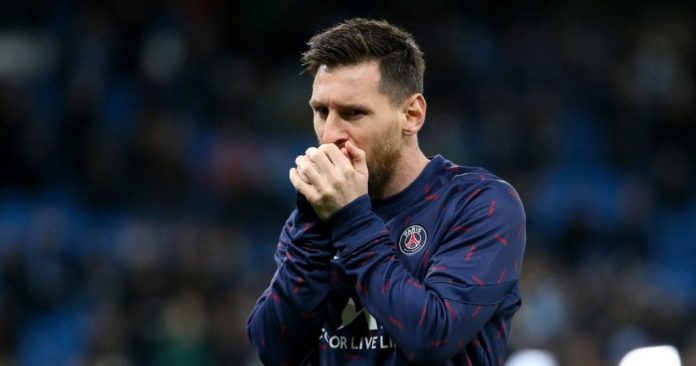 Recall that Neville had claimed after Argentina’s 2022 FIFA World Cup 2-1 loss against Saudi Arabia in their first group game that, over recent years, it has become easier for defenders to win the ball back off Messi, adding that ‘people don’t fear him anymore’.

Neville’s words aged like milk as Messi and his Argentina teammates went on to win the 2022 FIFA World Cup after beating France in the final last December.

However, Carragher recalled the incident and asked Neville on the MNF show: “Tell us your real thoughts on Messi?”

Neville responded: “Do you think I said Messi would not win the World Cup?”

Carragher then said: “No, you said he was easy to take the ball off. What did you say in the green room before?”

Neville then justified his previous comments, saying: “No. My words were, on Messi, that Messi now from ten years ago, you can take the ball off him a lot more – words along those lines. He was not beating players like he used to!”

The former Manchester United captain then went on to point out Carragher’s mistakes as a pundit, saying: “You said Rashford should be sold by United! You said Conte should be at United! You said [Lisandro] Martinez could not play in the Premier League! You’re a disaster!”