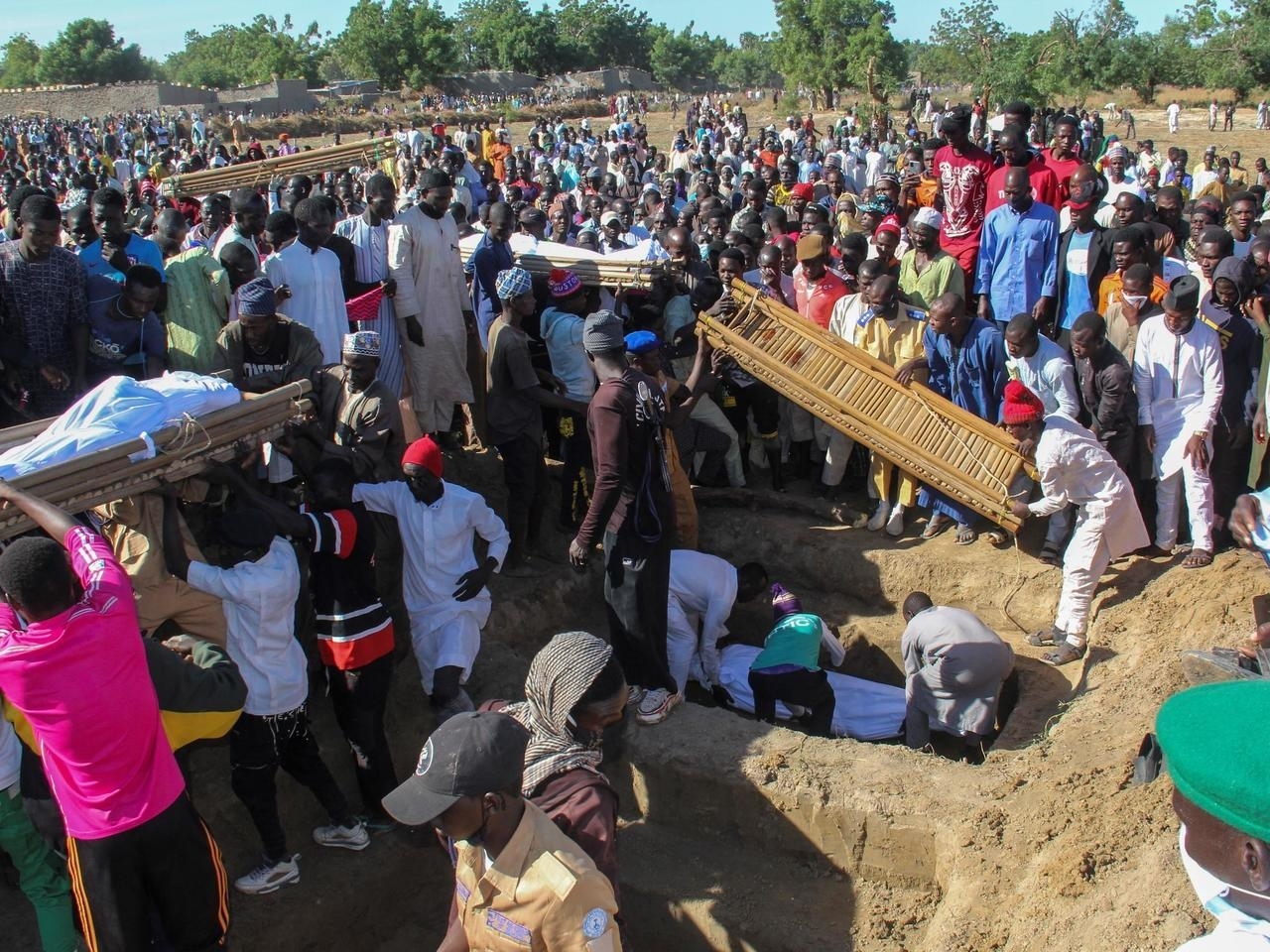 About 35 bodies have been recovered in Zabarmari region of Jere, Borno State. They have been identified as victims of the Boko haram massacre.

The bodies are unique in relation to the groups of the 43 farmers that were killed by individuals from the Boko Haram order a weekend ago.

HumAngle reports that the newfound casualties were covered at the spot on the grounds that couldn’t be searched previously because of  the beheaded and disintegrating bodies.

On Saturday, November 28, suspected Boko Haram individuals assaulted farmers in Zabarmari who were gathering their rice. Forty three bodies were at first checked and afterward covered on Sunday November 29.

A considerable lot of the farmers, some of whom are supposed to be Internally Displaced Persons, are supposed to be missing. There are fears that the loss of life from the occurrence will ascend as the days go by. The massacre will not be forgotten.