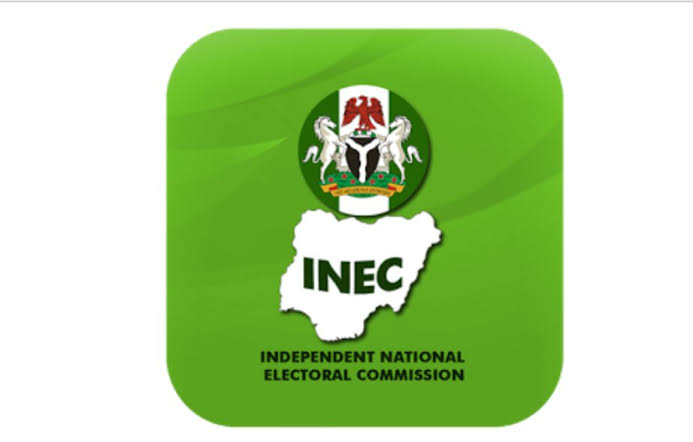 Prof. Ibrahim Magawata, the INEC Returning Officer explained that after the collation of result of the votes cast, the two major contenders, APC and PDP scored 16,464 and 18,645 respectively, giving a difference of 2,181, NAN reports.

He further said that results from 14 polling units were cancelled due to over voting.

“Some polling units scored zero due to ballot box snatching, violence, assault on INEC officials and burning of election materials by thugs.

“However, due to the cancellation of the 14 Polling Units affected, amounting to11,429 voters which is higher than the margin announced, the election was declared inconclusive.

”Also, there would be a briefing on the development and the next line of action soon,” he said.