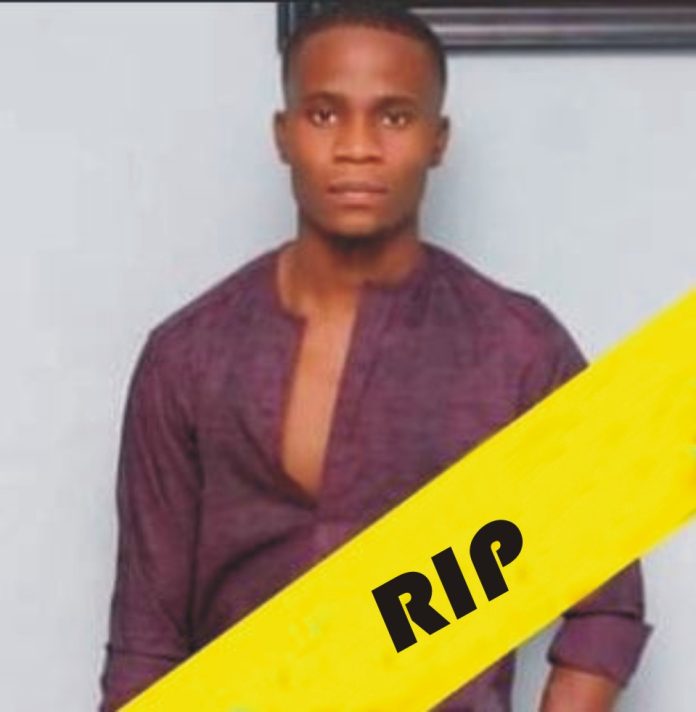 A worker with the Zenith Bank identified as Nwokorie Nnamdi Godson has reportedly committed suicide in Sapele, Delta State.

His remains were reportedly found dangling from the scaffold of the water tank where he allegedly hanged himself at the Ugbeyiyi area of the town.

The post read; “I no longer have a mind of my own. Cos I now do things I later regret. The struggle is not funny anymore. I am still good at heart so u know.” 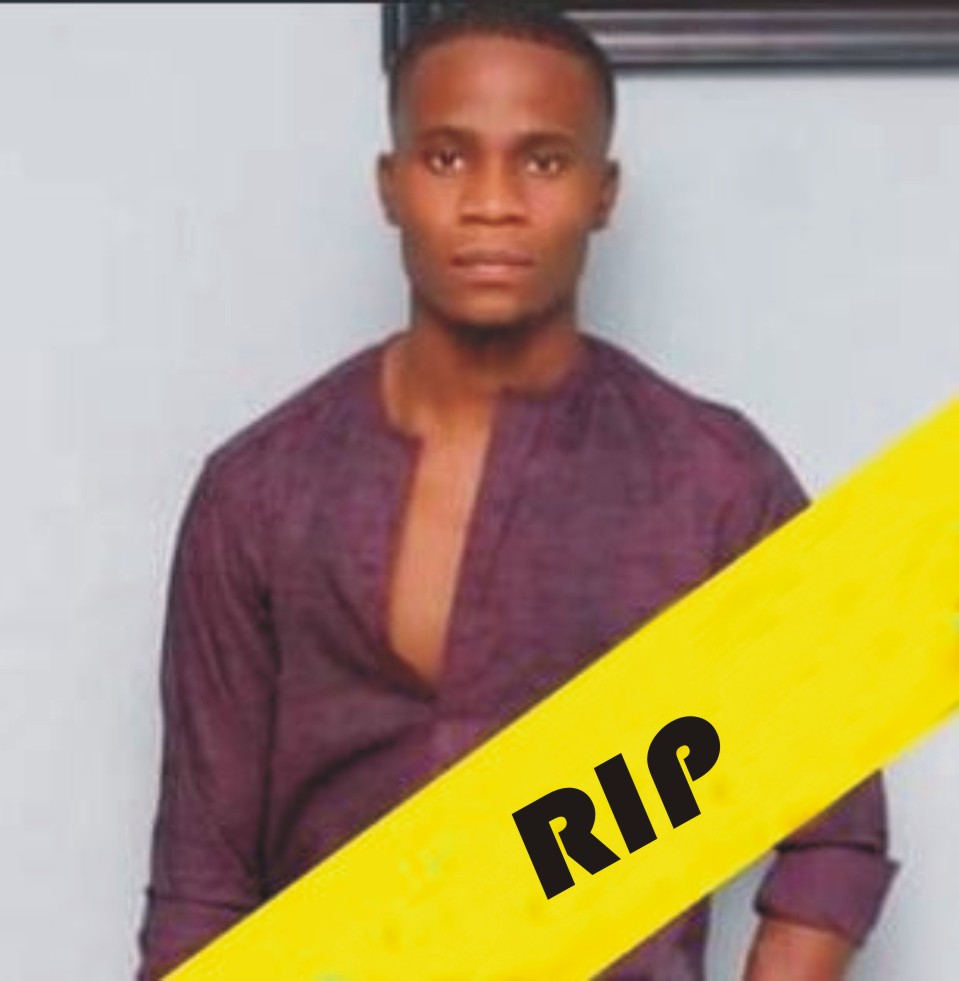 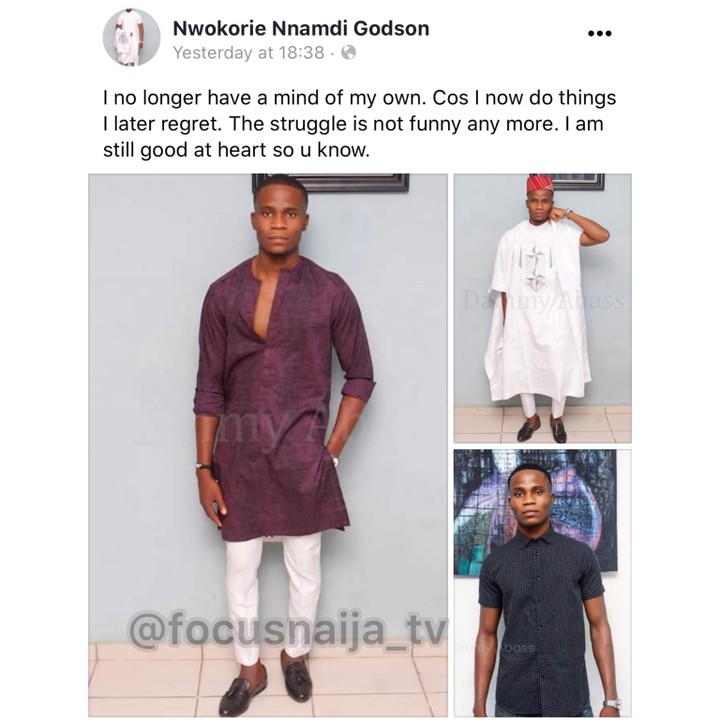