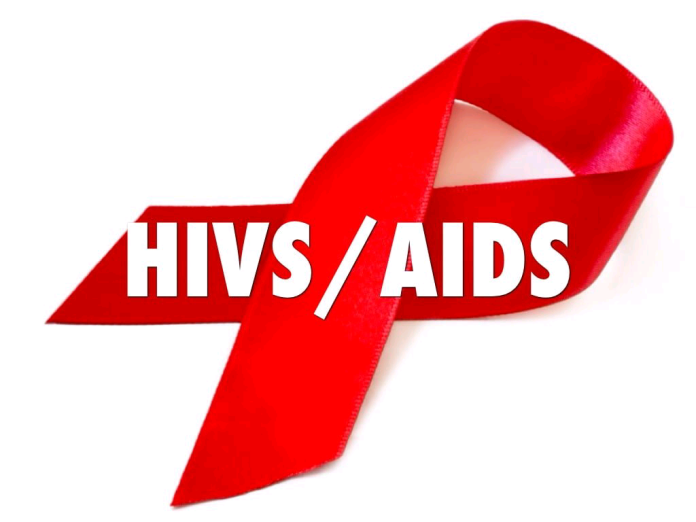 The National Agency for the Control of AIDS has revealed that 1,619,133 out of the 1.9 million Nigerians living with Human Immunodeficiency Virus are now on treatment.

Director General of NACA, Dr Gambo Aliyu, disclosed this on Thursday, November 24, in Abuja in commemoration of the World AIDS Day themed ‘Equalise to end AIDS: Equal access to treatment and prevention services.’

Aliyu further revealed that new HIV infections gradually declined from 103,404 in 2019 to 92,323 in 2021. He also disclosed that there’s been significant growth in key population treatment centre.

“Through our Alignment 2.0, HIV prevention and treatment is shifting ownership to states while guaranteeing continued partnership and support from donors.

READ ALSO: Nigerian celebrity musicians who are nothing like they appear

“The launch of the N62bn Trust Fund of Nigeria constitutes a further step towards sustained country-level funding and ownership of the national response.

“As we sustain the epidemic control achieved thus far, more focus will be directed at ensuring increased availability, quality, and suitability of services, for HIV treatment, testing, and prevention, so that everyone is well-served.

“Access to prevention, treatment, care, and support services will be intensified for hard-to-reach populations especially those communities circumscribed by conflict,”