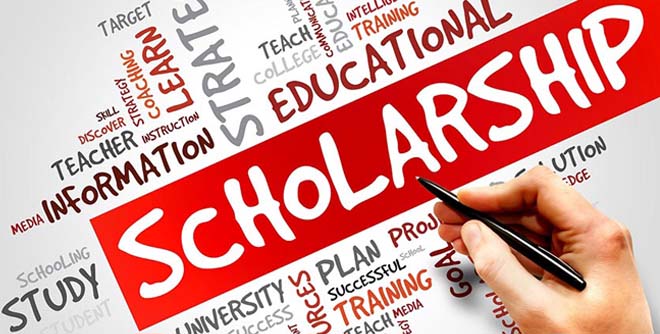 The governor gave the commendation during a courtesy visit by a delegation of the beneficiaries led by the Chairman of the Benin River Port (BRP), Engr. Greg Ogbeifun, at the Government House, Benin City.

Obaseki said, “No doubt you have invested in yourselves through your National Examination Council (NECO), West Africa Examination Council (WAEC) and the tests that you were subjected to. I am confident that all of you in the course of your studies will be successful. I am grateful to NIMASA and the Federal Government for this rare privilege given to all of you.

“I want to thank you for this kind gesture and to encourage all of you. The people have made this sacrifice for you. Your responsibility is to ensure you continue to work hard and achieve the desired goals in your academic pursuits.”

The governor also applauded Engr. Greg Ogbeifun, for his commitment and dedication to the educational development of the state and development of the youth, adding, “Your support for Edo State and the activities of this government is a way of setting example for the sons and daughters of the state who have excelled in their private businesses and would still have this desire to come and contribute to their home state. You are a shining example. This was made possible because of your interest, commitment and dedication to the state and to these young people.”

He said the state government is opening up the state and growing the economy, noting, “We need people who are knowledgeable to drive the marine business that we intend to create in the state.”

On his part, Engr. Greg Ogbeifun, expressed appreciation to the governor for his administration’s determination to embark on a marine project in the state, noting that the project will make the state an economic hub and investment destination in the marine business.

Engr. Ogbeifun added, “In the first few months of your administration, you concealed the idea of ensuring the possibility of opening up the sea. Little did we realise that things like this would come to the state. The journey started right here with the award of scholarship by NIMASA to Edo State indigenes. By reason of the fact that Edo State embarked on the Benin River Port project, which gave the state the opportunity to be counted amongst the larger states in the country to benefit from the scholarship award.”