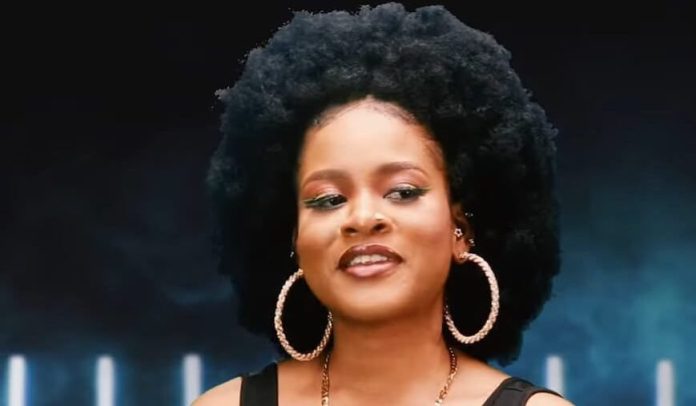 After weeks of intrigues, the 2022 edition of the Big Brother Naija reality TV show came to an end on Sunday night with Phyna declared as the winner.

Phyna beat her other finalists; Adekunle, Chichi, Bryann, Daniella and Bella, to emerge the winner of the show.

Phyna has now won the coveted N100m worth of prizes, including N50m cash and N50m worth of other awards from the show’s sponsors.

Frank Talk Now has listed 10 things to know about the young lady who clinched the whopping N100 million worth prize.

She is from Edo State and attended her primary, secondary and tertiary education in the state.

She is short tempered.

Phyna was a hype lady before participating in the show.

Phyna was the first female housemate to get verified on Instagram.

She is also considered to be the most talked-about housemate this season and loved by her fans who are called PhynaNation or The Unusuals.

She is one of the three female housemates that have won the Head of House title. This shows that she is one contestant to beat for the grand prize.

Many people have regarded Phyna as the alpha female in this season of the show. She often claims she is from the street and has been able to worm her way into the hearts of many persons by just being herself.

Phyna has now become the second female ever to win the BBNaija Show after Mercy Eke won in 2019.