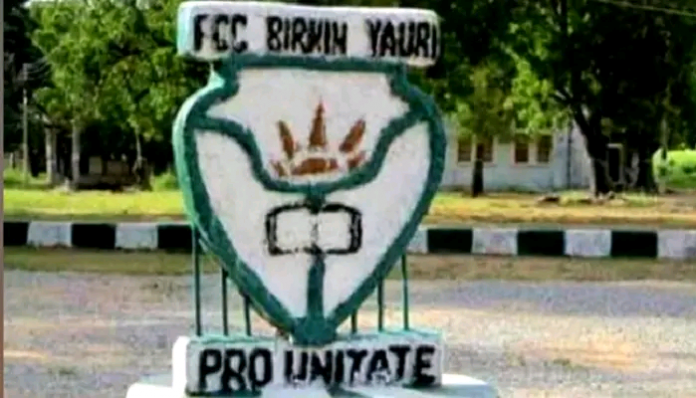 A credible source told DAILY TRUST that the students wandered in the wilderness and then found themselves at Dandalla, a community located five kilometres south of Dansadau town.

“They entered one house there not even knowing where they were. The residents, after identifying them decided to hide them until it was sunset. They then took them to Dansadau where they handed them over to the Divisional Police Officer. As I’m talking to you, they being taken to Gusau for profiling.

“The students are believed to be in bandits’ captivity at Kuyanbana, a forest that straddles Zamfara, Kebbi, Kaduna Katsina and Niger states.

“The kidnappers are hiding kidnapped victims in that forest, irrespective of where they are abducted from. People kidnapped from neighbouring states and even Kano state are being hidden in the forest that is dotted with several bandits’ camps and settlements.

The spokesman of the state police command SP Muhammad Shehu could not be reached for comment at the time of filing this report.

At least 30 students and three teachers were abducted when bandits invaded the school in June.

The attackers, who rode on motorcycles, were said to have stormed the school from neighbouring Rijau forest on a Thursday afternoon.

They were said to have overpowered the mobile policemen guarding the school.