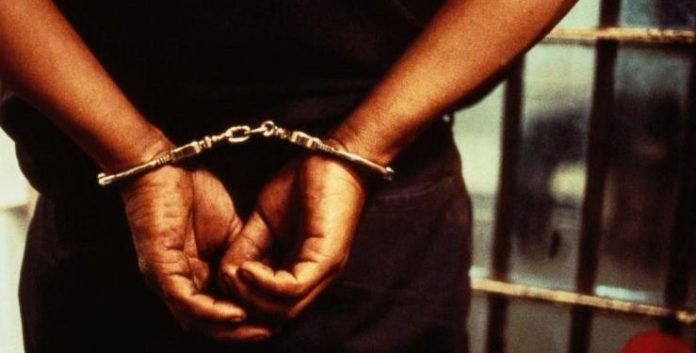 The Nigeria police force says they have arrested 16 suspects linked with the recent killings of police officers in the south-eastern regions of the country.

Frank Mba, the police spokesperson, has on Sunday said that among those arrested are two members of the Indigenous People of Biafra (IPOB) as well as a clergyman in Imo state.

The media reports also showed that the officers were killed during 11 different attacks, a steep rise in such targeted assault against the security agency.

In a statement shared with the media, Mba said the police arrested the 16 after investigations “clearly established and linked the suspects to several incidents of attacks and murder of security personnel.”

“The suspects – Ugochukwu Samuel a.k.a Biggy, a 28-year-old native of Arochukwu LGA in Abia State; Raphael Idang, 31-year-old native of Odukpani LGA of Cross River state; Cletus Nwachukwu Egole aka ‘Alewa’, a 60-years-old native of Orlu in Imo State; Michael Uba, 33yrs from Imo State; and twelve (12) others in the course of the investigation, were implicated in multiple felonies committed across several states in the South-Eastern part of the Federation,” the statement read.

The police also said Samuel and Idang were among two groups that murdered three police officers during different isolated attacks in December and January.

“Both suspects confessed to being active members of IPOB and ESN,” it added.

Also arrested were Cletus Egole, who has been identified as a pastor with the Holy Blessed Trinity Sabbath Church in Imo state as well as Michael Uba, a prophet with the Association of Jewish Faith.

The police said the two were among the masterminds of the various attacks on security personnel and were also responsible for providing “spiritual cover” over the gang.