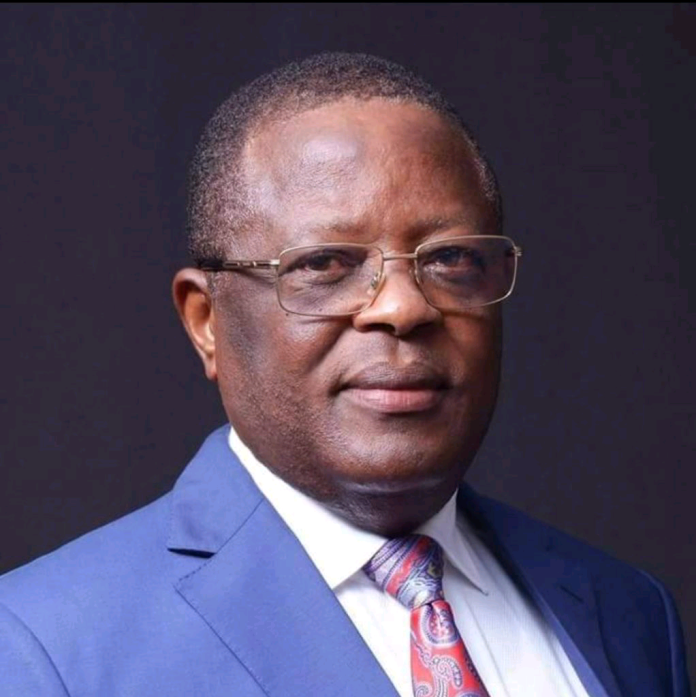 The chairman of the All Progressives Congress, APC, in Ebonyi State, Stanley Okoro Emegha, on Friday, commended the justices of the Appeal Court sitting in Abuja, for validating the primary election of the party, which produced Governor David Umahi as the authentic senatorial candidate of the APC in Ebonyi South Senatorial Zone.

Emegha made this known while speaking with newsmen in Abakaliki, capital of Ebonyi State.

He accused Umahi’s rival, Mrs Ann Agom-Eze, of commiting paggary and intentionally wants to distract the party in the state ahead of the forthcoming 2023 general elections.

According to him: “We followed the All Progressives Congress, APC, guideline in electing our candidates and it can’t be different from the new electoral laws, especially as it concerned David Umahi, who picked the ticket of APC as Ebonyi South senatorial candidate.

“All of us from Ebonyi South, appealed to him (Umahi) to contest because he was one of our finest. For him to vie for Ebonyi South senatorial zone ticket, is a 75% victory for some people.

“As it regards Ann Agom-Eze, she knew from the onset that there was no time she was serious with her contest, she is a kind of person that always strives to be noticed. Unfortunately, we know her very well, that she wants to bring a distraction to us.

“We don’t take her seriously, because she never paid any dues to the party in the state. She didn’t even know the name of her ward secretary, nor the address of the party’s secretariat in the state.”