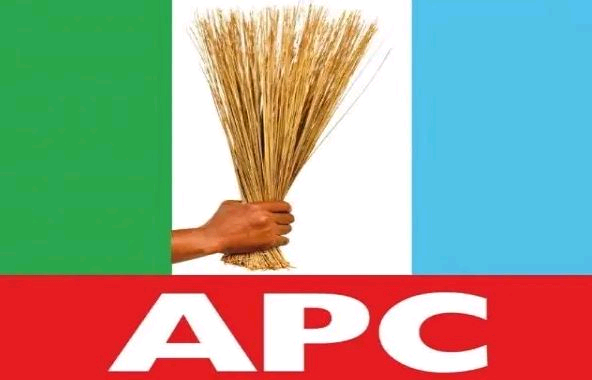 The All Progressives Congress will choose its presidential candidate through an indirect primary election.

The decision was reached at the party’s 11th National Executive Committee meeting held at the Transcorp Hotel in Abuja.

The announcement quashes earlier suggestions that the ruling party might go with a consensus candidate ahead of the 2023 presidential election.

The National Working Committee of APC had on Tuesday met for several hours to deliberate on several issues including the timetable for the general election primaries.

Also, President Muhammadu Buhari and other leaders of the party transmitted their powers to the NWC.

Meanwhile, the National Executive Committee has fixed the cost of its presidential expression of interest and nomination forms at N100 million.

The spokesperson for the party, Felix Morka, disclosed this at the end of the emergency meeting of the NEC on Wednesday at the Transcorp Hilton in Abuja.

He said the expression of interest form is N30 million while the nomination form will cost N70 million.

So far, about 10 aspirants have declared interest to be the flag bearer of the party for the 2023 general elections.