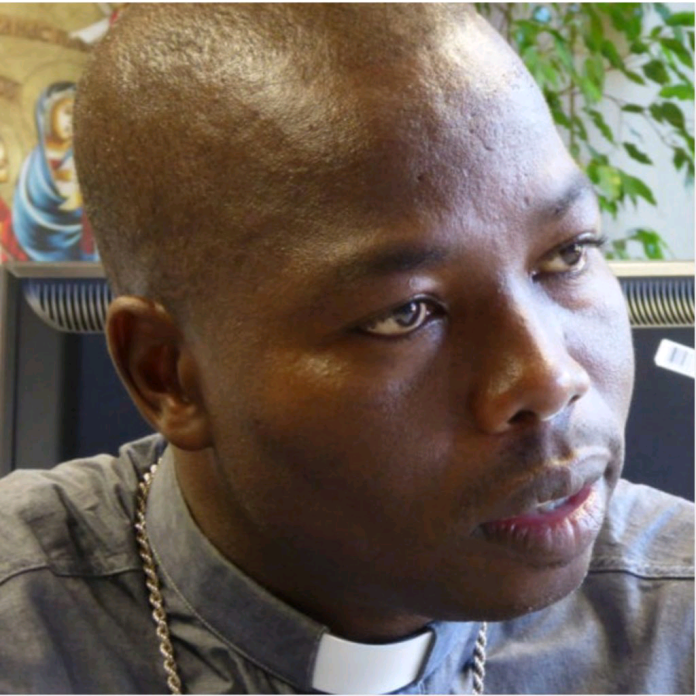 The Adamawa State chapter of Christian Association of Nigeria (CAN) has urged political parties, especially the two leading ones, never to field Muslim-Muslim or Christian-Christian ticket.

The Catholic Bishop of Yola Diocese and Chairman of CAN, Bishop Dami Mamza said at a press briefing Sunday evening that such an option would not work.

“Such action is repugnant and discriminatory,” he stressed.

He contended that no amount of rigging can make a Muslim-Muslim or a Christian-Christian ticket win in Nigeria this particular time.

“Nigeria of 1993 when Abiola and Kingibe were fielded on a joint ticket is not the same Nigeria of 2022 and 2023 as the political dynamics have completely changed,” the CAN chairman said.

He said his intervention is a request from a lot of people across the state who have asked his opinion regarding the issue of choosing a running mate by the two major political parties, particularly the ruling party.

He reiterated that Nigeria of nearly 30 years ago when a Muslim-Muslim ticket was tolerated has changed, adding that such ticket would today be seen as politics of exclusion.

”A Muslim-Muslim ticket will be dead on arrival and I’m sure I’m speaking the minds of Christians across the country that if that happens, that party should not consider Christians to vote it. It is the same thing with Christian-Christian ticket,” he said.

He advised the parties to avoid dividing Nigerians along religious lines.