3 killed after flood in Abuja 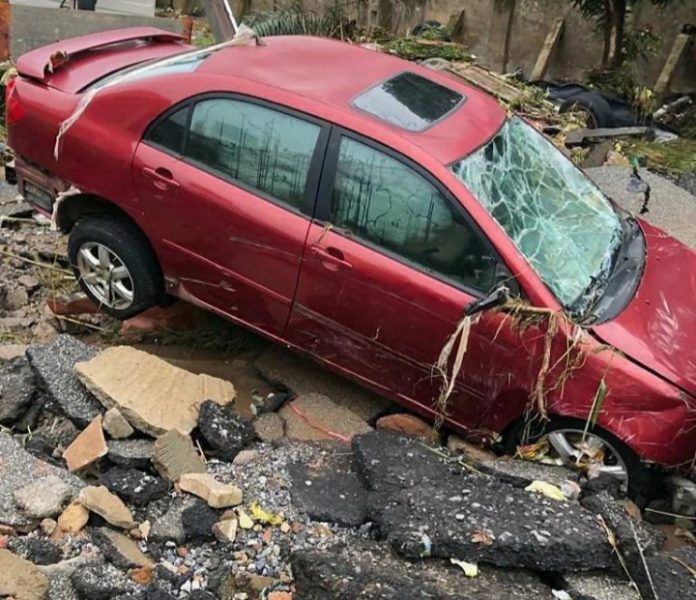 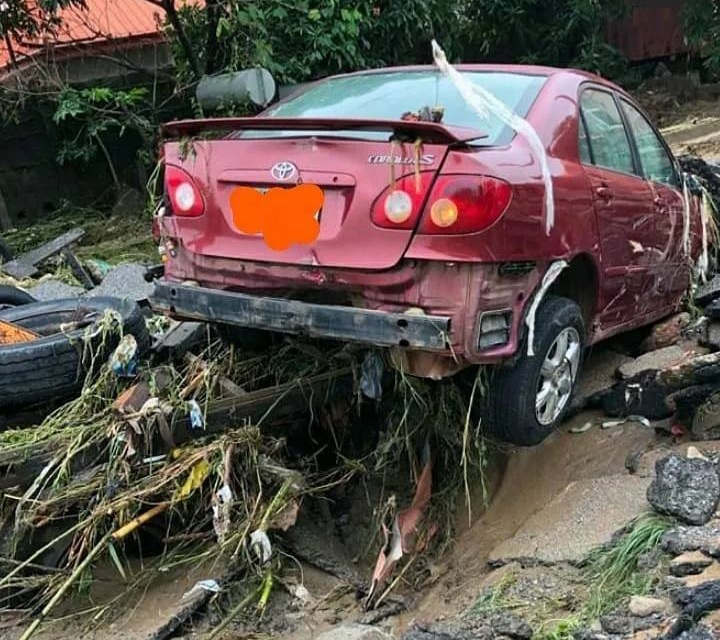 Abbas Idris, Director-General of the FCT Emergency Management Agency, confirmed the occurrence, saying that numerous cars were also washed away by the flood on Sunday night, September 12. 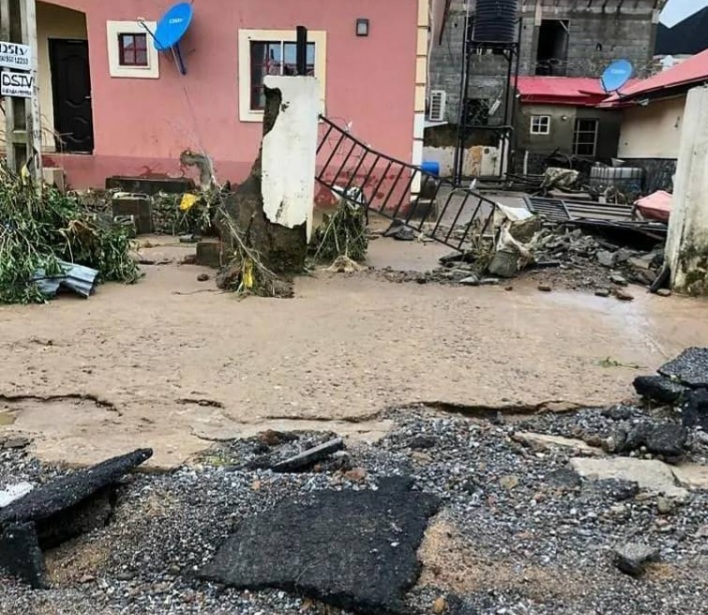 Flooding has made the news at Trademore Estate. A deluge killed one person in the area last year. 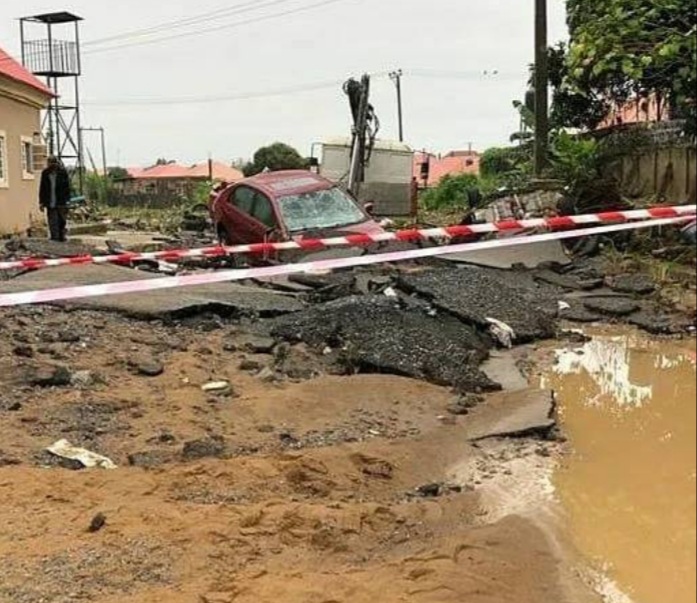