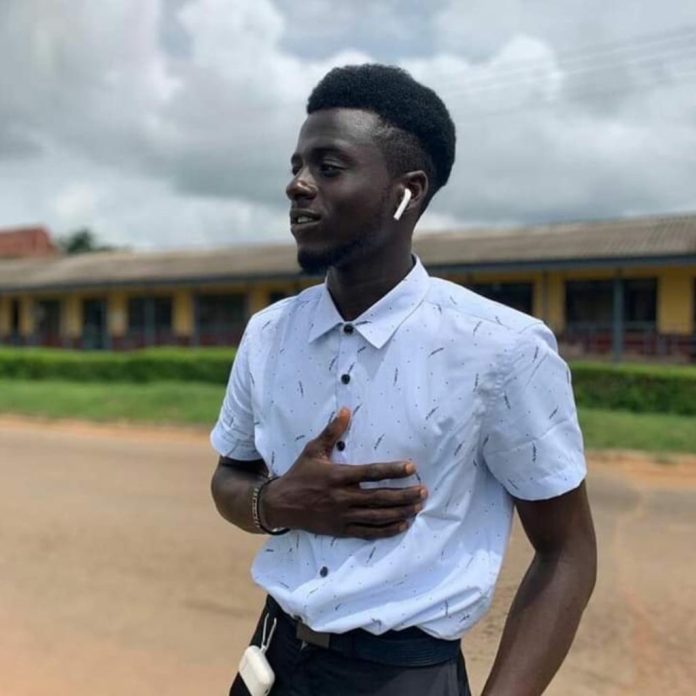 The lifeless body of a 300-level student of the Federal University of Technology, Akure, FUTA, was on Saturday found dangling from the ceiling in his room.

The deceased student, Joseph Olona, was said to have committed suicide at his off-campus lodge situated within Aule axis, Akure, the Ondo State capital.

Although the reason for the suicide is unknown, it was alleged that the Industrial Design student was depressed due to financial problems.

Frank Talk now  gathered that his close friends discovered his body in the early hours of Saturday after his door was pulled down when he did not respond to calls and knocks on his door.